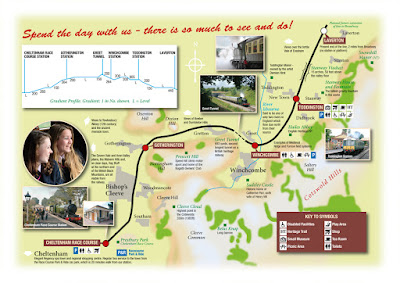 The Gloucestershire Warwickshire Steam Railway is set to become "one of the best in the country" after raising £1.25m to fund a track extension, its bosses claim.
The railway launched a public appeal to complete its "last mile" a year ago.
It currently runs between Cheltenham and Laverton but has long planned to extend to Broadway in Worcestershire.
After an "overwhelming response" it will reach the Cotswolds village for the first time since 1960.

The project involves extending the volunteer-run line and building a new station at Broadway, similar to the original which was demolished soon after closure.
Chris Bristow, the line's finance director, said extending the track will enable the line to become one of the best in the country for steam services.
"It's hard to think of another heritage line that has the same kind of opportunities for future growth and development." 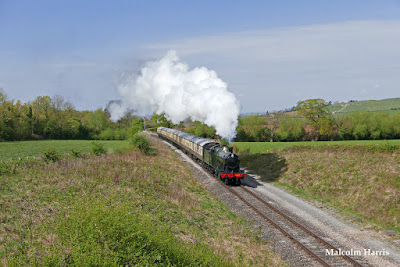 But, he said, there is the "major hurdle" of a high, unstable embankment to be tackled before the line reaches Broadway.

He said an additional "£400,000-plus" was needed to correct "historic  make-and-mend repairs" and stabilise the structure using modern techniques.
"It's rather more than we expected to have to spend, but the work must be done," he added.