The latest awards have recently been announced by Transport for London as follows: 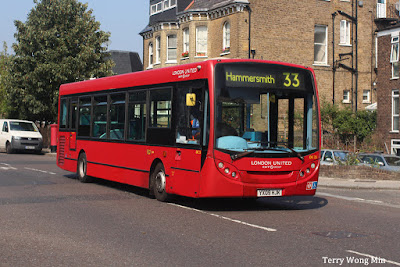 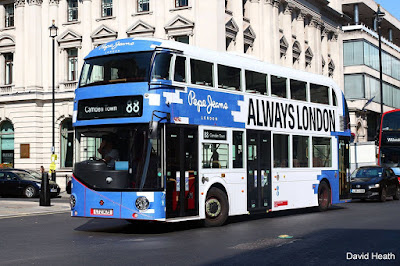 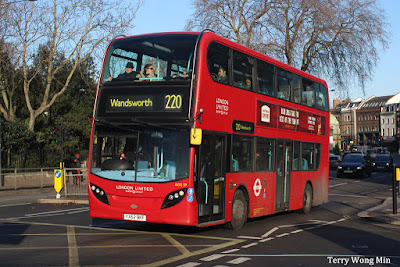 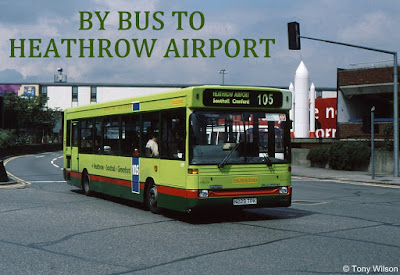 Staying with a London theme. With the Easter holiday period upon us, the various airports around the country will be accommodating extra passengers intent on heading to faraway places. Many will travel by public transport including by bus to Heathrow Airport. A selection of images of such transport is in the latest album on the Flickr site, which can now be viewed by clicking  here