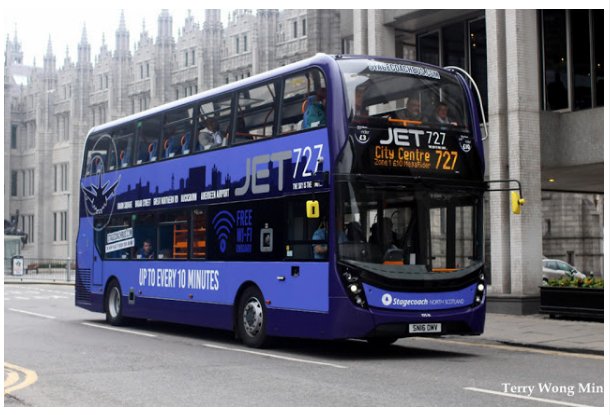 At a meeting involving the Kincardine and Mearns Bus Forum, bosses at the company confirmed it is hoped the system will be introduced within the next 12 months.
It follows complaints from customers drivers are unable to give large amounts of change on services.
The £12 million initiative will allow passengers to pay for their travel with a contactless credit or debit card, as well as Apple Pay and Android Pay. 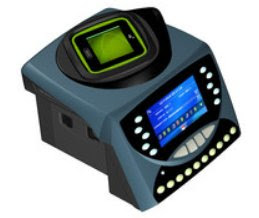 It will be the first major deployment of contactless technology on Britain’s buses outside London and some other smaller areas.
Robert Montgomery, managing director of Stagecoach UK, said: “Bus travel is experiencing a complete transformation.
“Major investment by Stagecoach in new digital technology is making it easier than ever to catch the bus.
“From contactless technology and new apps to greener vehicles with the latest environmental performance, buses are simpler, smarter and greener mobility solution.
“But to maximise the benefit of this investment, we also need bold and urgent action by transport authorities to tackle the scourge of road congestion that is holding back bus reliability.”
Graeme Leslie, Stagecoach North Scotland operations director, told those attending the bus forum of the time scales.
Councillor Ian Mollison, who represents North Kincardine, attended the meeting.
He said: “I can see the advantages with this, particularly to bus drivers where they have limited access to change.
“It might also speed up the time it takes for passengers get on the bus.
“It’s refreshing Stagecoach do give change unlike some other bus companies.
“Stagecoach should be praised for this.” 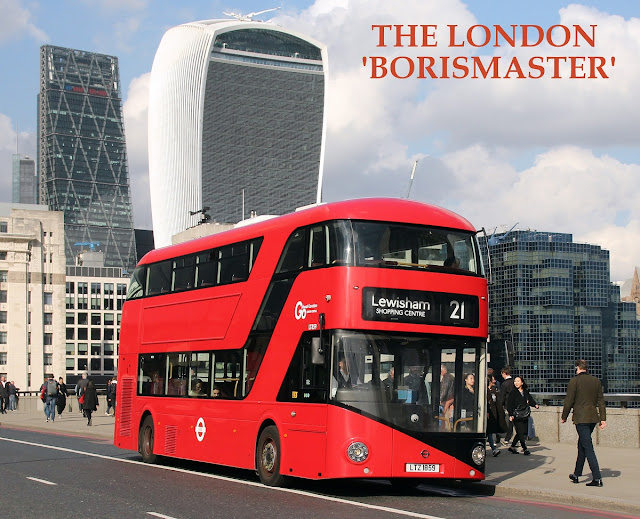 Part 2 of the London albums focuses on the 'Borismaster', the Wrightbus NRM, New Routemaster or as it was initially known the NBfL, the New Bus for London. A selection of images can now be viewed by clicking  here