The first ever Elizabeth line train has been spotted in London ahead of the launch of Crossrail's first stage next month. 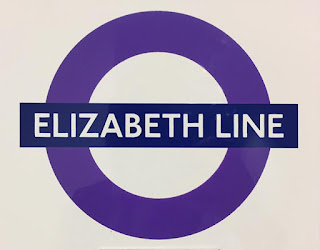 The brand new train – photographed with plastic wrapping still covering the driver’s seat – will be the first train to ferry passengers as part of the £14.8 billion Crossrail project.
It has already carried out test journeys across the capital over the last few months and been sighted by observant Londoners at stations including Liverpool Street and Seven Kings.
The Crossrail project, which began in 2009 at Canary Wharf, does not officially open until December next year and building work is still being carried out on the cross-capital line.

But the Liverpool Street to Shenfield stretch, which is currently operated by TfL Rail before it is incorporated into Crossrail, will be served by Elizabeth line trains from May.
The first passenger train will run towards the end of May and by September around 11 new Elizabeth line trains will be rolled out.
TfL said the passenger train arrived on London’s tracks in early March after finishing checks at Network Rail’s test tracks.

It drove from Wembley to Ilford under the cover of darkness and since then has been used to train drivers and carry out more tests between Liverpool Street and Shenfield.
The passenger train is seven carriages-long but all Elizabeth line trains will be nine carriages once all platforms are extended. 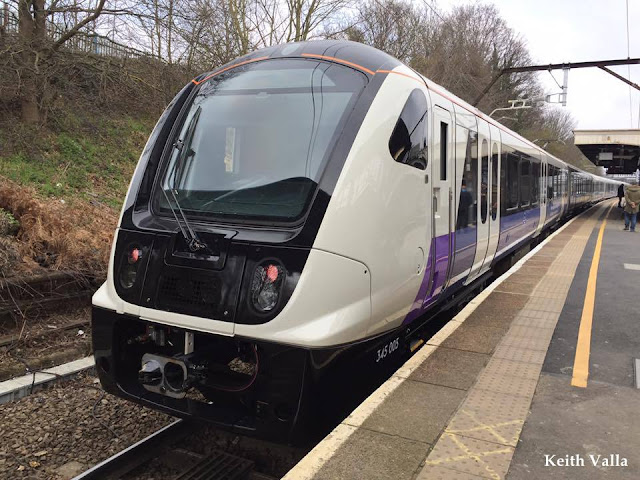 The train was again spotted at Seven Kings station in Ilford and posted on Twitter earlier this week.
Others reported seeing the train at Forest Gate and Stratford stations.
Crossrail, which is Europe’s largest infrastructure project, will run from Reading and Heathrow to Shenfield and Abbey Wood in the east.
It will travel through 42km of tunnels under London and is expected to carry 200 million passengers per year. 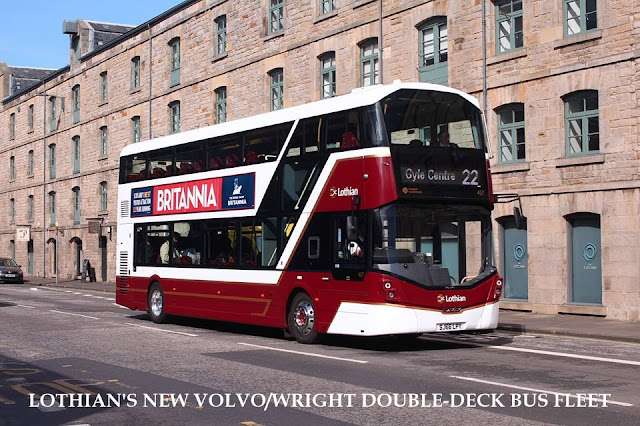 Staying up to date with the modern era, by contrast a small set of Lothian's Volvo B5TL/Wright images have been provided by Jimmy Sheng and placed into an album, which can now be viewed by clicking  here