The UK's most delayed airlines revealed 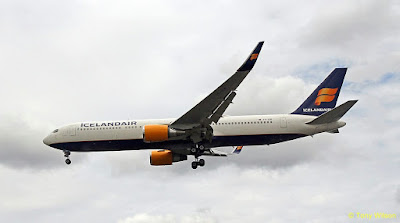 Air Transat, Icelandair and Norwegian Air Shuttle are the least punctual airlines in Britain, research from Which? has found.
The consumer group analysed landing times for 850,000 flights at 25 UK airports and found that on average only 75% of all flights arrived on time. 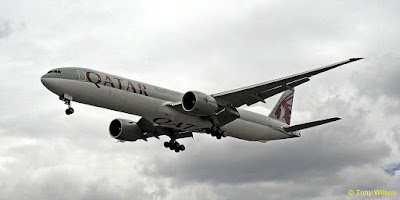 Dutch airline KLM was the most punctual carrier, followed by Qatar Airways.
Air Transat was the most tardy, with only 55% of flights landing within 15 minutes of their planned arrival time.
Icelandair and Norwegian were not much better, with on-time performance rates of 56% and 60%, respectively.
A spokesperson for Montreal-based Air Transat said it was not wholly responsible for its low punctuality ranking.
"The statistics in this report do not take into account the delays caused by factors beyond our control such as weather and air traffic control.
"When these factors are excluded, our punctuality rate is in fact 78%."
Icelandair also blamed issues such as air traffic strikes as well as renovations at Reykjavik airport for its performance.