Transport for London subsidiary Docklands Light Railway Ltd has invited expressions of interest in contracts to supply and support up to 77 driverless light metro trainsets.

The initial requirement under the DLR Rolling Stock Replacement Project is for 43 trainsets, of which 33 would replace two-thirds of the existing fleet and 10 would increase overall capacity. The first three sets would be delivered for final acceptance testing by June 2021, and enter revenue service from June 2022. The remaining 40 would be delivered from July 2022, with the last entering service no later than June 2024.
There would be options for up to 34 additional sets to be ordered within 72 months of the award of the initial contract.
‘These new trains will enable us to increase capacity on the DLR by 30%, significantly improving the comfort, reliability and quality of our service’, said Danny Price, TfL’s Director, DLR, on May 17. ‘Ordering them now ensures that we get the best value for money in the long term and can support continuing growth in east London.’
The 750 V DC third-rail fixed-formation train sets are required to be between 86·4 m and 88 m long, longer than the existing trainsets, and have wide gangways, air-conditioning, real-time passenger information and mobile device charging points. They should have a design life of at least 35 years, and must be capable of automatic operation using the existing SelTrac digital train control.
DLRL is seeking to let two contracts as one lot. The Manufacture & Supply Agreement would cover design, supply and commissioning of the train sets, while the Fleet Support Agreement would cover the provision of technical support and spare parts for up to 35 years.
Procurement is being conducted using a negotiated procedure with prior call for competition. DLRL envisages that between three and five companies will be invited to tender later this year. The contracts would be awarded in summer 2018 on the basis of the most economically advantageous tender, with an estimated value of between £500m and £850m excluding VAT.
DLRL intends to run a separate procurement to seek private finance for the train sets. It may also require the disposal ‘in a sustainable manner’ of up to 94 existing vehicles. 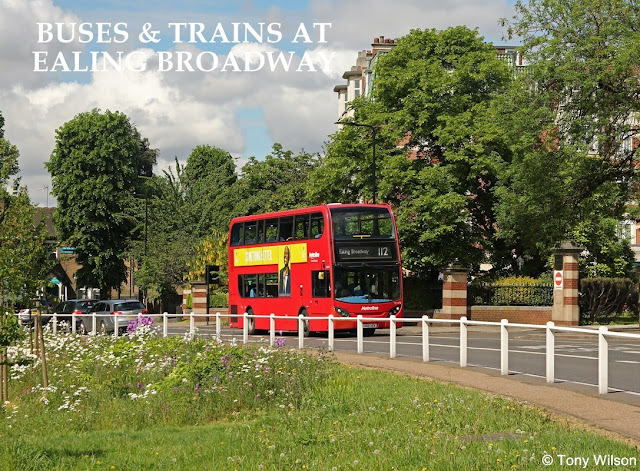 On the other side of London is Ealing Broadway where a selection of buses and train images have been placed into two albums, which can now be viewed by clicking  here and  here 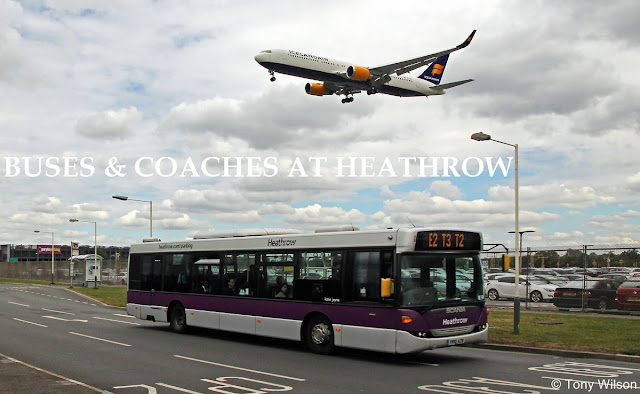 A further selection of buses and coaches that serve Heathrow Airport are now in another album, which can be viewed by clicking  here