Employees at three rail companies are to stage strikes, the Rail, Maritime and Transport (RMT) union has said.
RMT members at Southern Railway, Merseyrail and Northern (Arriva Rail North) will walk out on 30 May.
The 24-hour strike is the latest in a bitter dispute over staffing and plans to introduce new driver-operated-only (DOO) trains.
It will be the 32nd day of industrial action by Southern workers, who started holding strikes a year ago.
Talks on Monday between the RMT and Southern were adjourned for both sides to "consider their positions". 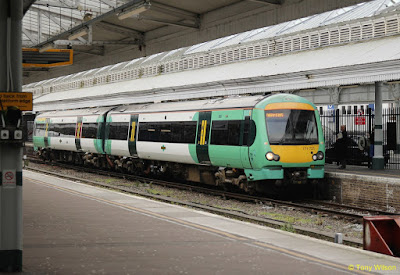 Govia Thameslink Railway (GTR), which owns Southern, replaced conductors with "on-board supervisors" (OBS) to work across different services but without the responsibility of closing doors - which has switched to train drivers.
The union said its decision to announce fresh industrial action comes in response to Southern revealing during Monday's negotiations that more than 8,000 trains a year will run without an OBS.
Mick Cash, RMT general secretary, added: "That represents a serious safety and accessibility risk and short of the guarantee of a second safety qualified member of staff."
Andy Bindon, a director at GTR, said it was "hugely disappointed" with the strike, and added: "The RMT's proposals would mean cancelling trains and reducing service levels to our passengers.
"Our service levels are stabilising at the highest we've seen in years and we cannot agree to anything which will jeopardise running trains and the service to our passengers." 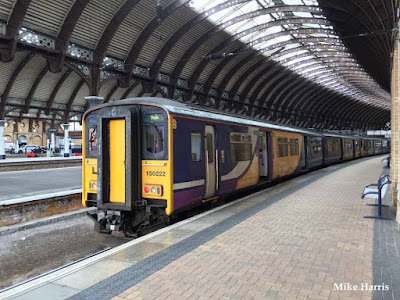 In its dispute with Northern, Mr Cash said the union was "angry and frustrated" with the company's planned policy of a minimum of 50% DOO trains.
Richard Allan, deputy managing director of Northern, said changes needed to be made to the on-board role as the railway is modernised.
He added: "We believe we would keep a second person on many of our services and, at some locations, we may choose to staff the station to give better support to customers."
The company is also offering to protect workers' jobs and pay, and offer annual pay reviews for existing conductors if a deal is agreed. 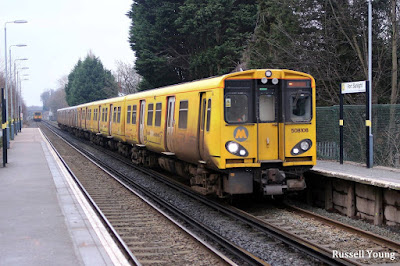 The RMT said Merseyrail's "pig-headed attitude" had forced its hand to strike for a third time.
The union claimed that during talks Merseyrail had refused to set up a "safety working group", alongside external safety bodies and the train manufacturer Stadler, on the principle that a second safety-critical person would be retained across all services.
Jan Chaudhry-van der Velde, Merseyrail's managing director, said the region was becoming a "pawn in the RMT's national game".
He added: "We had several meetings with the RMT. In the last one, Merseyrail put forward a number of initiatives, which we were willing to explore through a series of working groups.
"These included having a second member of staff on trains after 8pm. Unfortunately, the RMT would not talk about these things unless we committed to a second safety critical person on every single train."
Members of drivers' union Aslef - also involved in a row with Southern over the same issue - rejected a deal with the train operator in February, and again last month.