School bus that transports 15,000 passengers a day across South Yorkshire to be cut. Thousands of youngsters will have to look for other ways to get to school from this summer as a vital bus service that has served the area for nearly 20 years is to be cut. 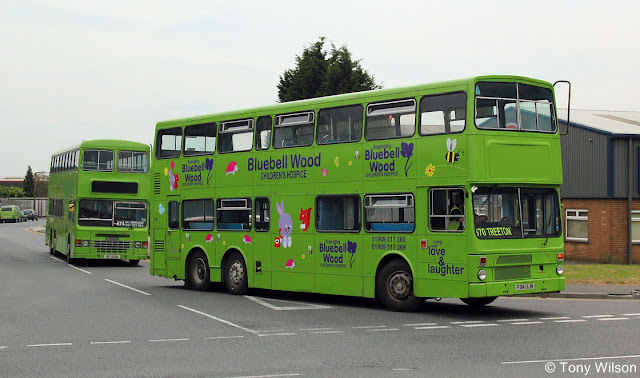 At its peak the BrightBus fleet transported around 15,000 passengers a day to and from the school gates across all of South Yorkshire and part of Worksop.
But managing director Mick Strafford is closing the firm at the end of the academic year in July. Along with the loss of service, 90 members of staff also face redundancy.
Mr Strafford, aged 55, of Thorpe Salvin, said he is winding up the firm due to "ill health" and added that he did not want to sell the company he founded to another transport operator.
He added: "I am very sad that it has come to an end but I believe it is the right time. I have had a couple of health problems and it is stressful running a transport company.
"I've been involved in the industry for 30 years and I don't think it always works when another company comes in and takes over. 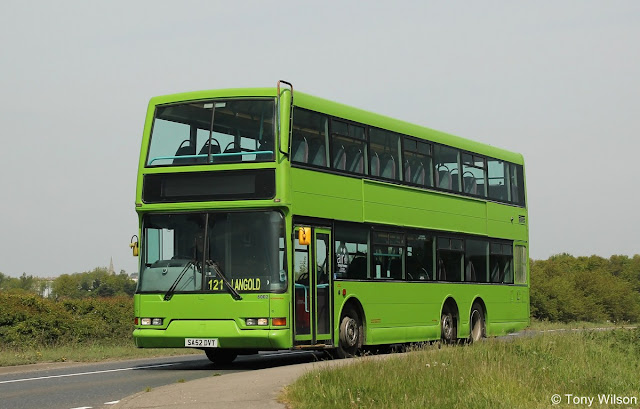 "I don't want people to think we are in financial difficulty, because we are not. There is a lot of great staff who have been with me for a long time and by doing it this way I can offer them a good redundancy package.
"We will also be working hard to find everyone alternative employment and I am confident we will be able to do that."
The company, which also goes under the name MAS Special Engineering Ltd, was formed in 1998 and operates out of a depot in North Anston.
Their fleet of about 60 brightly green-coloured buses - some of which have been imported from Hong Kong - will be well known to many. The buses served more than 30 schools across the area.
When the company was at its most successful about two years ago it transported around 2.5 million passengers a year. 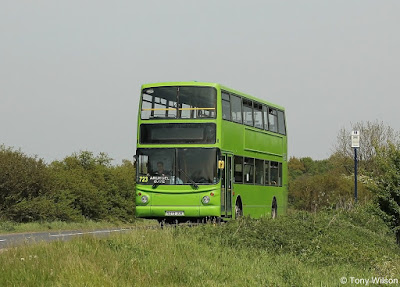 BrightBus specialised in providing direct services for children who may have to catch two different buses on the usual transport network.


Over the next few months Mr Strafford will hold talks with the schools it serves and bosses at South Yorkshire Passenger Transport Executive to see what can be done to replace the lost services.
Mr Strafford said: "We identified areas not served that well for school pupils and filled that gap so I would think the service will be missed.
"But we have a few months now before July so we will see what alternative arrangements can be made.
"We offered a really great service and I am proud of what we did. I want to thank the staff, schools, SYPTE, parents and of course the students."
Duncan Foulstone, aged 37, of Woodthorpe, has been a BrightBus driver for seven years and said he was "shocked" to receive a letter about redundancies last Friday.
He added: "Everyone's a little bit shocked yes. For a company of this size I am surprised that another firm hasn't come in to take it over.
"It has been a great company to work for. I am sad about it but I can understand why they are closing it."

See also the posting below which also has a link to another new album on the Flickr site, which can be accessed by clicking  here