Rail strike on 30th May suspended 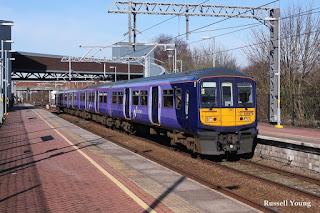 A rail strike planned to disrupt three rail companies this weekend has been cancelled after a bomb attack at an Ariana Grande concert in Manchester.
Members of the Rail, Maritime and Transport union on Southern Railway, Arriva Rail North and Merseyrail were due to walk out for 24 hours on May 30.
But, after 22 people were killed and 59 injured in the bombing, the Union announced it had decided to suspend the industrial action. RMT general secretary Mick Cash said: "In light of the horrific bombing in Manchester and the heightened safety and security alerts on the transport service, the RMT executive has taken the decision to suspend the 24-hour strike scheduled for May 30 on Southern, Arriva Rail North and Merseyrail. 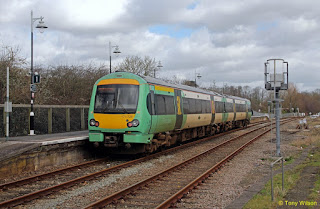 The strike was originally planned as part of an ongoing dispute over driver-controlled operation on new trains.
Talks have been held between the RMT and Southern, without any breakthrough to the row over changes to the role of conductors to on-board supervisors (OBS).
It is not yet known whether it will be rearranged following the bomb attack.