A train pulled by steam has reached 100mph on Britain's mainline rail network for the first time in 50 years. 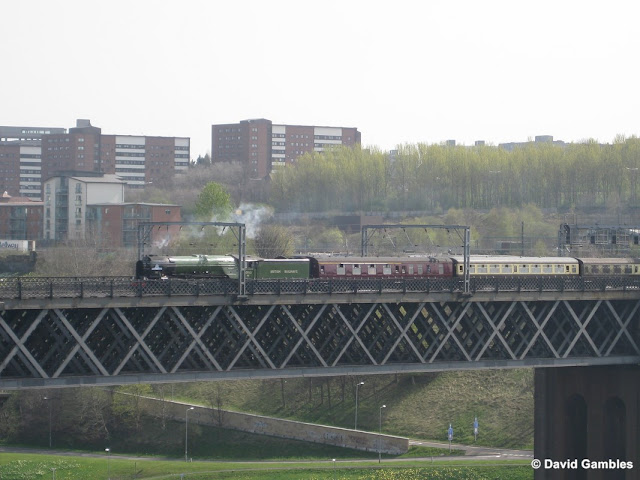 Whilst undertaking test runs in connection with raising its permitted maximum speed, new Peppercorn class A1 steam locomotive No. 60163 Tornado has reached 100mph during trials conducted on the East Coast Main Line (ECML) between Doncaster and Newcastle.
Completed in 2008, Tornado is currently limited to 75mph, but it has always been the intention to run the locomotive at speeds up to 90mph to better fit in with other trains on the busy UK rail network. In connection with testing for future 90mph operations the locomotive was rigged with diagnostic measurement equipment and operated up to 100mph during controlled testing in the early hours of Wednesday 12th April 2017. In common with other rail vehicles Tornado had to operate at 10% above its planned maximum speed to demonstrate a sufficient margin of safety. The tests were observed and monitored by various rail industry engineers and certification bodies.
The operations were planned by The A1 Steam Locomotive Trust (registered charity and builders, owners and operators of No. 60163 Tornado) in partnership with DB Cargo Rail and Network Rail. Valuable assistance and support was also received from Ricardo Rail, Resonate Ltd, DATS, Electromotive, Cass Heywood and Riviera Trains.
Graeme Bunker-James, Operations Director for The A1 Steam Locomotive Trust, said:

“We are delighted to have completed the test runs that move us one step closer to 90mph operations with Tornado. This will allow us to ensure that the locomotive continues to haul trains on the busiest parts of the UK network allowing as many people as possible to enjoy travelling with Tornado. As part of these tests the locomotive operated at 90mph for a sustained period and also achieved 100mph under these special conditions and running with clear signals. I would like to thank all of our industry partners for their support in making these trials a success. We now have to analyse the results from the tests and then complete the necessary certification processes before the first 90mph public operations can be undertaken. We hope to conclude this before the end of 2017.’’ 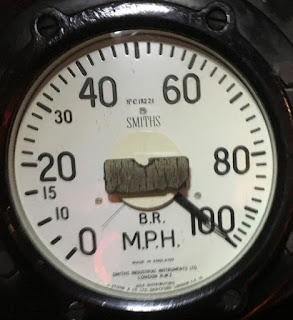 Tornado was the first steam locomotive to be built in the UK for almost half a century when it was completed in Darlington in 2008.
Thousands of people turned out to watch the locomotive when it operated regular services on the Settle to Carlisle line for three days in February.
The Trust’s exciting plans for its own state-of-the-art train, 90mph operation for Tornado, a new main line connected base in Darlington and further new build LNER steam locomotives demonstrate that after over 25 years of innovation, The A1 Steam Locomotive Trust remains at the forefront of the railway heritage movement 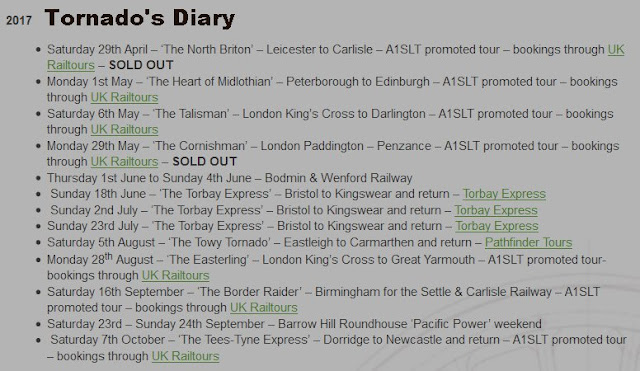