Wake up and smell the coffee


Green entrepreneur Arthur Kay wants the red buses that have become a landmark of London to run on fuel generated by coffee waste.
He runs Biobean, a start-up which is gathering waste from coffee chains such as Costa and converting it into liquid fuel.
The firm is due to unveil a coffee-run bus in the capital in a few weeks.
In London, the need to get cleaner air is vital - the dense road network coupled with high buildings make it one of the most polluted places in the UK. 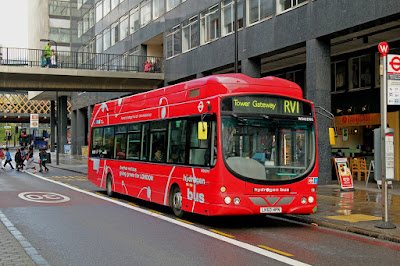 "We are going through a period of energy divergence where we are moving from a fossil-fuel based society to one that is increasingly diversified. Bio-fuel will be crucial to that," said Mr Kay.

The biochemical method by which oil is extracted from a pile of coffee grounds is patented but uses a process which evaporates the grounds via something known as hexane extraction.
It extracts around 15 to 20% of oil and the remaining mass is turned into bio-mass pellets which can be burnt as fuel in wood burners.
And, said Mr Kay, there is always a ready supply of ingredients.
"As long as people are still drinking coffee, there will be coffee waste.
"In the UK, people consume 500,000 tonnes of coffee each year, and if we could use all of it we could power a city such as Manchester," he said
Lots of countries are starting to see the benefits of bio-fuel, which can be made out of anything from chocolate to sewage.
Sweden created some unwanted headlines a few years ago when it used the carcasses of rabbits - being culled due to over-population - to make fuel.
But before that, Sweden had a long history of using bio-fuels and in the capital, Stockholm, 15,000 cars - many of which are taxis - and 300 buses are now run on bio-gas.
Initially bio-fuel was created from ethanol - which is generated from Brazilian sugar cane - but following concerns in the mid 1990s that this was unsustainable because it was also a food source - the country focused more on bio-gas, made as a by-product of methane in sewage.
In order to increase the use of bio-fuel, it converted the city's own vehicles which encouraged petrol stations to introduce bio-fuel pumps.
"Now we are examining new ways to generate bio-gas from food waste," said Gustaf Landahl, head of Stockholm's smart cities project.
That includes providing households with different coloured bags to allow them to sort organic waste more easily.
"The city air quality is much better now but there are still some streets that have a problem," he said.
That is due in part to the rise in popularity of diesel cars in recent years and the use of studded tyres, popular in Sweden during the winter months, which can also release pollutants.
In 2009 the EU decided that by 2020, 10% of transport in member nations should be powered by renewable energy but since then there has been a backlash about how sustainable some of these sources are.
"There have been concerns about certain bio-fuels, such as ethanol which is generated from corn or rape-seed because they are also edible and so there is a conflict with using the crops for food," explained Dr Cecilia Mondelli, a lecturer for the Advanced Catalysis Engineering group at ETH Zurich.
Making such material at scale is also problematic because it requires land to grow, added Dr Mondelli.
As a result, more attention has been focused on bio-fuel that can be generated from waste products such as coffee grounds.
"Even if you use a waste, this does not ensure that its conversion process has a mild ecologic impact. One needs to take into account other aspects, mainly the energy and chemical auxiliaries required and the waste produced, to estimate the sustainability of the process in a meaningful manner," said Dr Mondelli.
She believes that bio-fuels will remain "a fraction of our future energy system" alongside other sources such as hydrogen, methanol and renewables such as solar. 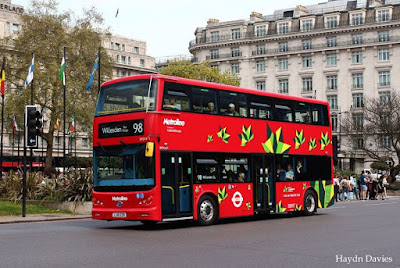 Some cities are choosing more conventional routes to improving air quality with many pursuing policies that favour electric vehicles.

Beiiing is the latest to announce plans to convert its fleet of 70,000 taxis to electric, starting this year at a cost of around 9 billion yen.
Norway currently boasts the world's highest number of electric cars per capita and in March announced that electric or hybrid cars represented half of new registrations in the country so far this year. Sales of electric cars accounted for more than 17% of new vehicle registrations in January, and hybrid vehicles 33.8%.
Cars with combustion engines are heavily taxed in Norway while electric vehicles are exempt from almost all taxes. Owners also get free access to toll roads, ferries and parking at public car parks.
Back in London, car-maker Ford is partnering with Transport for London to pilot electric-only vans in the city.
The number of commercial vehicles has increased by 12% in cities as more and more people rely on fast deliveries of online goods. 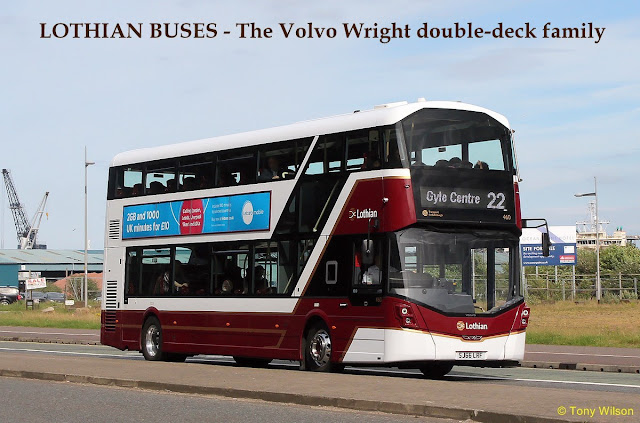 Part 3 of the Edinburgh albums is now on the flickr site and features the fleet of  Volvo/Wright double-decks, and how they vary dependant upon design, livery and advertisement application. These can now be viewed by clicking  here