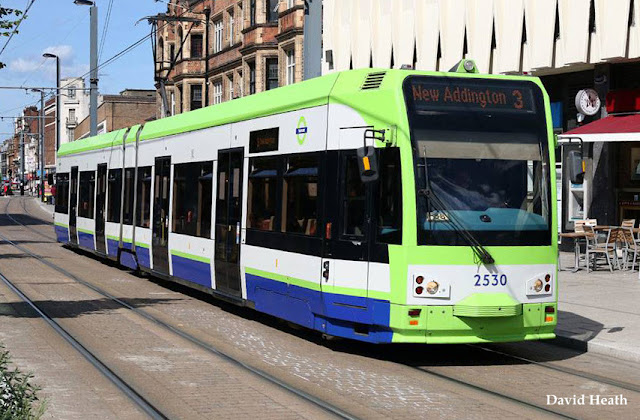 Transport for London (TfL) is to introduce speed monitoring devices on its trams to tell drivers if they are exceeding the speed limit and to apply the brake.
It comes in the wake of the Croydon tram crash in November. The derailment killed seven people and injured more than 50.
TfL said it was seeking interest from industry to help supply the onboard speed monitoring systems.
Union Aslef welcomed the new system but said it was "belated".
An investigation by the Rail Accidents Investigation Branch (RAIB) found the crashed tram had been travelling at 43.5mph in a 12mph zone and found no evidence of any track defects or obstructions.
Last month London Mayor Sadiq Khan wrote to the RAIB to raise his concerns following allegations tram drivers have fallen asleep at the controls after the BBC revealed four former tram drivers fell asleep while operating trams in Croydon.
Three trams have been recorded speeding since the Croydon crash.