London Underground and the Internet 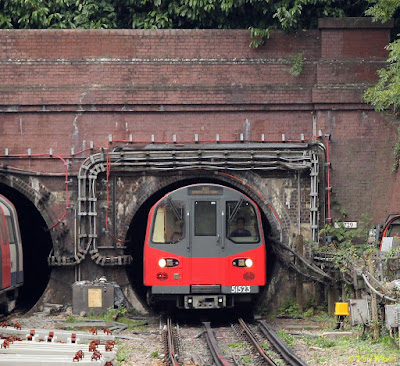 Commuters could soon be able to make and receive calls and surf the internet while on the Tube, under new plans from the Mayor of London Sadiq Khan.
The London Underground, which has long been a mobile reception-free zone, could become fully connected, with a major contract up for grabs to provide the service to the hundreds of thousands of people who use the Tube each day.
Telecoms companies will be invited to bid for the contract after next week’s election, according to the Financial Times.
Many Tube stations currently offer WiFi on platforms but not while travelling on trains.
London falls behind Paris, New York, Berlin and Tokyo which all allow passengers to use mobile phones in the same way as if they are above ground.

A source from the Mayor's office said introducing mobile phone coverage onto the Tube is certainly the Mayor's ambition and more details are set to be released soon.
Transport for London said: “We are keen to offer full mobile phone coverage for our customers.
“The introduction of this would need to be commercially viable and would follow engagement with staff and customers.”
Previous talks between TfL and telecoms companies have broken down without an agreement, the Financial Times reported.
Among the companies who have been suggested as likely to bid for the contract include BAI Communications and Wireless Infrastructure Group.