Two city mayors have criticised the government's decision to back Crossrail 2, days after it scrapped rail electrification plans in Wales, the Midlands and the north of England.
Greater Manchester mayor Andy Burnham said there would be "widespread anger" at the decision to back the railway line, which will run through London.
Liverpool City Region's mayor said there needed to be "balanced spending".
The government said it was spending billions on infrastructure elsewhere.
Crossrail 2, a north-east to south-west railway, which would tunnel beneath central London, could be running by 2033.
It is estimated the scheme will cost about £30bn at 2014 prices and construction could start in the early 2020s.
It would link Hertfordshire and Surrey, passing through Tottenham Hale, Euston-St Pancras, Tottenham Court Road, Victoria and Clapham Junction.

Announcing the decision to back Crossrail 2, the Department for Transport (DfT) said Transport Secretary Chris Grayling and Mayor of London Sadiq Khan had agreed there was "no doubt London needs new infrastructure to support its growth and ensure it continues as the UK's economic powerhouse".
Mr Grayling said: "I am a supporter of Crossrail 2, but given its price tag we have to ensure that we get this right.
"The mayor and I have agreed to work together on it over the coming months to develop plans that are as strong as possible, so that the public gets an affordable scheme that is fair to the UK taxpayer."
Last week, the government was criticised for scrapping the planned electrification of railway lines in parts of England and Wales.
At the time, Mr Grayling said the government would instead introduce faster trains with more seats and better on-board facilities.
On Monday Mr Burnham tweeted: "On Friday, Tories say they can't afford rail schemes in the North.
"On Monday, they find billions more for London. Are these 2 things linked?" 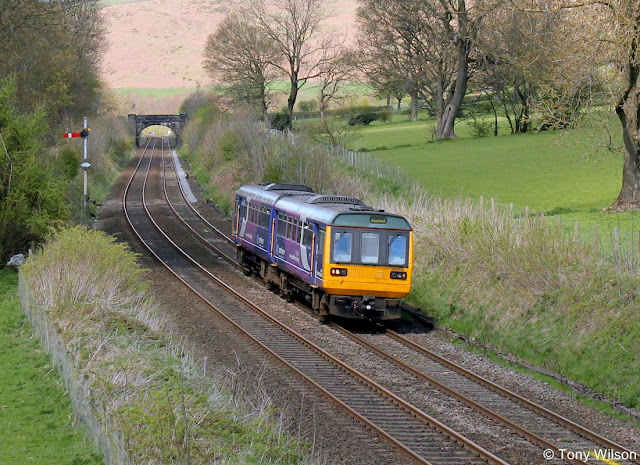 He said: "People here have had to put up with sub-standard rail services for decades and will simply not accept that spending billions more on London is the country's highest priority for transport investment.".
He added that the fact the announcement had been made after Parliament had broken up for the summer was "denying any real scrutiny" of the decision.
Liverpool City Region Mayor Steve Rotheram said that while he did not "begrudge" the investment in London and the South East, there needed to be balanced spending to "support growth in the North as well".
London Mayor Sadiq Khan said: "Crossrail 2 is essential for the future prosperity of London and the South East, so I'm pleased that the transport secretary and I have reached an agreement to take this vital project forward."
A DfT spokesman said that while it had agreed to work further with Transport for London on Crossrail 2, it said London needed to pay half of the upfront construction costs and that the government had not committed any public funding yet.
The spokesman added that the government was spending £57bn on HS2, £1bn to improve rail infrastructure in the north of England and £800m on new road schemes.