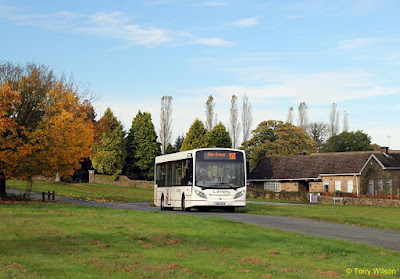 Bus travel in England has fallen to its lowest level in a decade, down to 4.45 billion passenger journeys, new figures show.
The Local Government Association voiced concern that the decline could lead to more road congestion and poorer air quality in local communities, and called for more funding from central government.
The fall of 1.7% means there were 75 million fewer journeys in the year to March, while outside London the figure was 1.1%, said the LGA.

The fall of 1.7% means there were 75 million fewer journeys in the year to March
Martin Tett, the LGA's transport spokesman, said it was 'hugely concerning' to see such a steady decrease in bus journeys.
He added: 'Buses provide a vital service for our communities and a lifeline for our most vulnerable residents to go shopping, pick up medication, attend doctor appointments or socialise with friends. 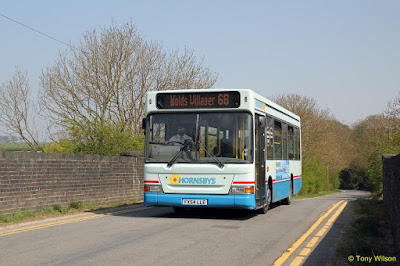 'Councils know how important buses are for their residents and local economies and are desperate to protect them.
'It's nearly impossible for councils to keep subsidising free travel while having to find billions of pounds worth of savings and protect other vital services like caring for the elderly, filling potholes and collecting bins.
'Faced with significant funding pressures, many across the country are being forced into taking difficult decisions to scale back services and review subsidised routes. 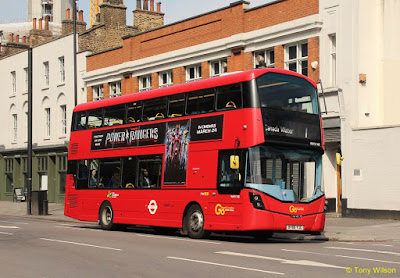 Martin Tett, the LGA's transport spokesman, said it was 'hugely concerning' to see such a steady decrease
'The way the concessionary travel scheme is funded by Whitehall has not kept up with growing demand and cost.'
Mick Cash, general secretary of the Rail, Maritime and Transport union, said: 'This report comes as no surprise when we consider that since 2010, bus fares have increased by 9.2% over the rate of inflation while at the same time bus funding has been cut by a third and in the last year alone 500 bus routes were reduced or completely withdrawn.
'Until our bus services are treated like a public service and taken into public ownership we will continue to see a fall in bus use and the increasing isolation of those who are consigned to the misery of transport poverty.' 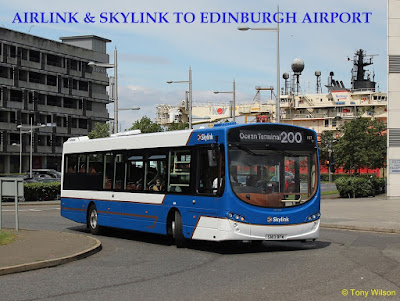 A further set of images from Edinburgh has been added, and focus attention on the two Airlink & Skylink routes that serve the airport. These can now be found in an album by clicking   here