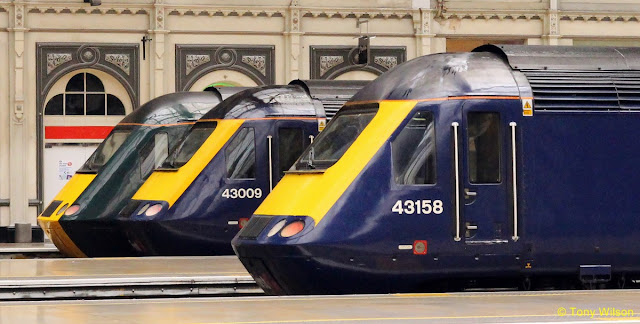 Train delays could be cut by 15 per cent thanks to a system upgrade, Network Rail has said.
A new “traffic management system”, designed to better monitor trains and flag up disruption, is being introduced on the Great Western main line from London Paddington to Bristol.
A one-year trial of the system is due to be launched between the two destinations in June 2018.
It is being paid for by an innovative funding agreement between Network Rail and British technology firm Resonate.
The latter will pay most of the cost of installing and running the system. If the expected reduction in delays is achieved, Network Rail will pay less compensation to train operators and share the savings with Resonate.
It should make it easier for the rail company to act to minimise knock-on delays.

David Waboso, group managing director for Digital Railway at Network Rail, said: "Thousands of passengers will benefit from the introduction of this cutting edge technology that could reduce train delays by up to 15 per cent on the main lines out of London Paddington.
"We need our partners in the supply chain to be 100 per cent invested in the products they provide for us, so why not share the costs and share the benefits? That's the way to produce first-rate improvements to the railway." 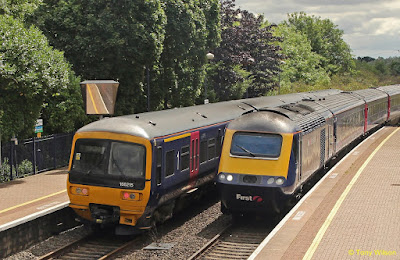 Services between London and Bristol are operated by Great Western Railway.
The rail firm also operates trains to Ealing Broadway, Redhill, Heathrow and Gatwick Airport.
Almost a quarter of its long distance trains failed to arrive at their final destination within 10 minutes of the scheduled time between May 28 and June 4.
Rail minister Paul Maynard said digital railway technology will "allow us to safely and securely put more trains on our network".
He added: "This means more service, more space and more choice for passengers." 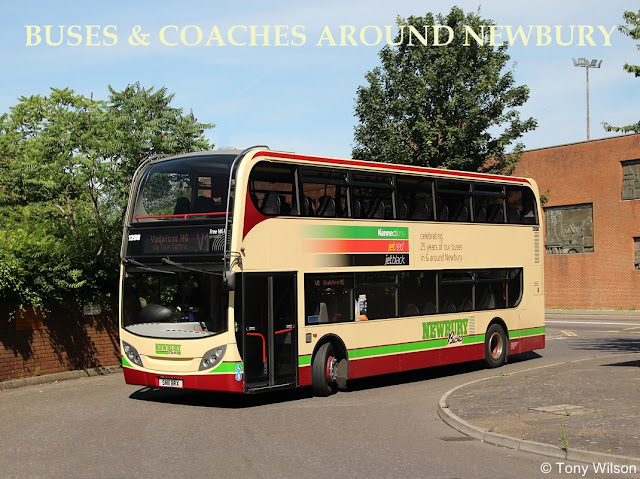 Another day another town. This time it is Newbury in Berkshire which recently became the focus of attention. A selection of buses and coaches have been added to an album and can now be viewed by clicking  here