London’s economy has been handed a boost as one of the capital’s busiest stations opened for Night Tube services. 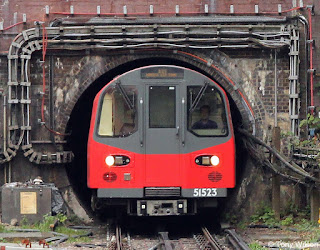 From Friday night 30th June, Charing Cross station opened through the night for the first time since 24-hour operation began on the Northern line in November 2016.
London’s business chiefs welcomed the moved saying it opened a “key gateway” to the West End putting Charing Cross interchange station on the Night Tube map and linking it with mainline rail services.
The station has been undergoing a multi-million pound refit meaning night trains had to run through without stopping.
Opening the station for Night Tube means a hugely improved service for the restaurant, clubs and theatres around the busy area supplying The Strand, Covent Garden and Trafalgar Square – taking the pressure off Leicester Square and Embankment stations.
David Leam, infrastructure director at business group London First, said: "This refurbishment restores Charing Cross as a key gateway to the West End and puts it on the Night Tube network for the first time.
“It's a great boost for local businesses and for the tens of thousands of commuters, tourists and now people on a night out who use the station." 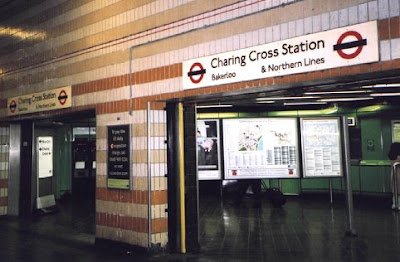 The Northern line ticket hall has been given a much need overhaul, with a modern clean decor and more ticket gates.
Much work was also carried out waterproofing the hall – previously commuters had to suffer puddles and avoid the drips whenever there was heavy rain.
The station was scheduled to open mid-next month but Tube bosses said engineers and builders have had so much experience on other station projects it enabled the whole process to be speeded up.
Night Tube operates on Friday and Saturday nights on the Central, Jubilee, Northern, Piccadilly and Victoria lines.
It began in August last year on the Central and Victoria lines but was nearly a year late opening because of disputes over pay and working conditions with the Tube’s powerful unions.
Operation on the Northern line began on 18th November 2016. 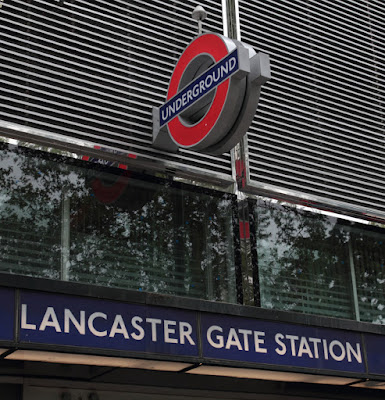 There was also a boost for Central line passengers with the reopening of Lancaster Gate station, also weeks ahead of schedule.
The station has been closed since the start of the year and work includes replacing the unreliable 30-year-old lifts which frequently broke down or trapped passengers inside.
Mark Wild, London Underground (LU) managing director, said: “I thank customers for their patience while we carried out this important work and I am really pleased that we’ve been able fully to reopen Charing Cross station earlier than planned.
“We’ve carried out a major overhaul of the Northern line ticket hall making it smarter, more modern and ready to welcome the first Night Tube passengers this Friday.
“The early reopening of Lancaster Gate station with newer, more reliable, lifts will improve transport connections in the area benefitting local people, businesses and visitors alike.”