A major clash of engineering works will cause one of the biggest ever closures of London rail services over a bank holiday weekend.

The £800 million redevelopment of Waterloo mainline station will coincide with the Thameslink project at London Bridge halting many mainline services to and from the capital over the August holiday.
Much of Waterloo mainline station will close from August 5-28 while Charing Cross, London Bridge and Waterloo East stations will shut from August 26 to September 2, covering the bank holiday weekend and the week when many people return to work following the summer break.
Cannon Street station will be closed on the weekend of August 26-27.
People were advised to work from home if possible or find other ways to and from the capital as business chiefs condemned the multi-line closures.
Colin Stanbridge, chief executive of the London Chamber of Commerce and Industry, said: “We do understand that maintenance work needs to be done and operators see the bank holiday as an opportune time to do that, but they also need to be aware that not only must London be open for visitors and commuters, but it must also be seen to be open and coinciding closures do not give that message. What Londoners really need are commuter trains that work to timetable throughout the year.” 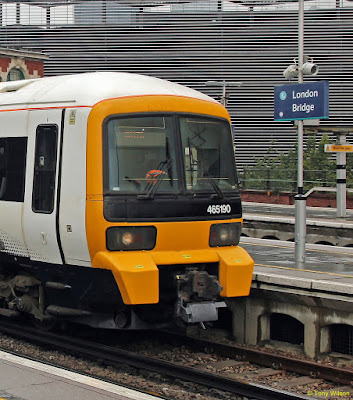 A Southeastern spokesman told passengers: “We strongly recommend you consider changing your normal journey to work on these three days as we will not be able to provide as many trains as we normally do and our services are likely to be very busy.
“Even if your route is not directly affected by the work, the times of trains may be different or your services busier than usual with passengers diverted from London Bridge.”
Transport Focus, the national passenger rail watchdog, said it was unable to comment in the run-up to the general election.
Network Rail (NR) defended the joint closures saying services would be increased from Victoria and Blackfriars stations.
A spokesman said: “Our work over this August Bank holiday, and the days either side, are a vital step in the delivery of some major key projects that will deliver hundreds of new services and tens of thousands of new seats for the people of London and beyond.
“There is never a good time to carry out these huge improvement projects but at bank holidays there are many fewer people travelling.” 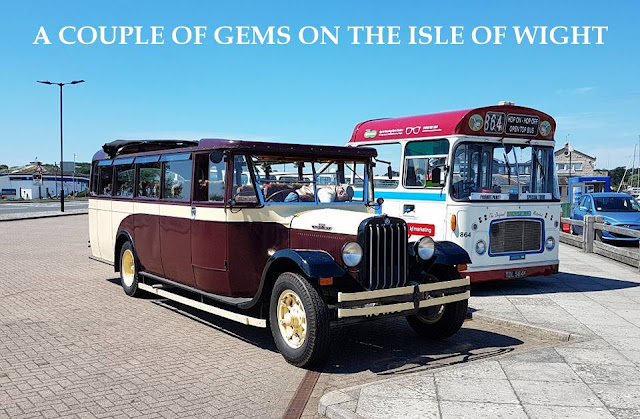 Bristol RELL / ECW previously number 864 in the Southern Vectis fleet is now operated by the Mendip Mule Motorbus company. This bus operates a variety of special services and excursions, one of which was on the Isle of Wight over the weekend of the 8th/9th July. Visits were made to several locations on the island including the Island Line railway and at one stage were joined by a rather privately-owned and preserved Herbert Taylor bodied Reo Safety Bus. Brian Bell took the opportunity to join the weekend events and has provided a selection of pictures. These have been placed into an album which can now be found by clicking  here

Brian has also provided a link to the fulsome itinerary of the weekend, which can be accessed by clicking here

Staying sort of on a vintage theme something a little different but a worthy cause. We have covered here buses, coaches, boats and trains, so why complete the whole transport theme with a plane. 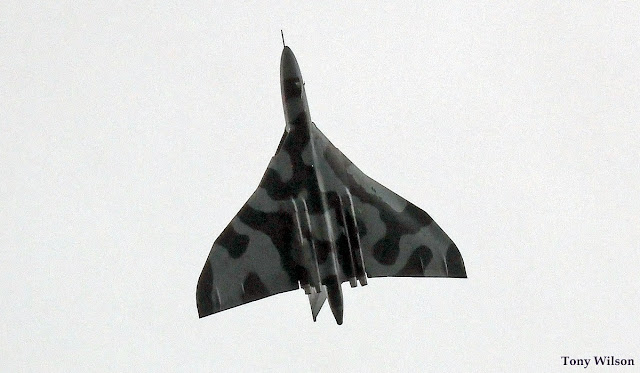 Next month Ian Beardsley is trekking across Iceland in a bid to raise funds for the Vulcan to the Sky Trust. Details can be found at https:www.justgiving.com/fundraising/ian-beardsley.