Staying in London for today's posting, 65-years ago on the 6th July 1952, the last trams ran on the old system in London. 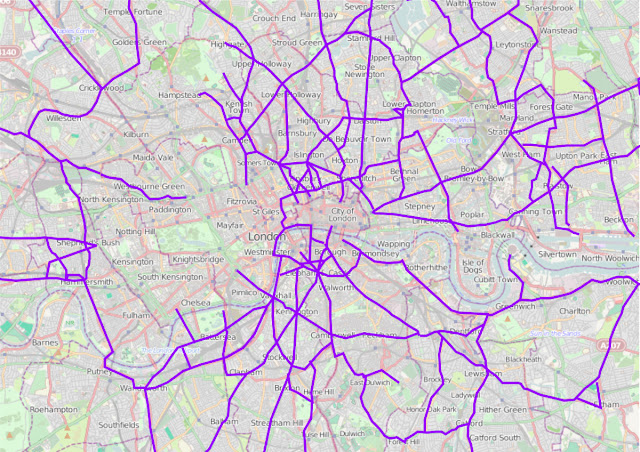 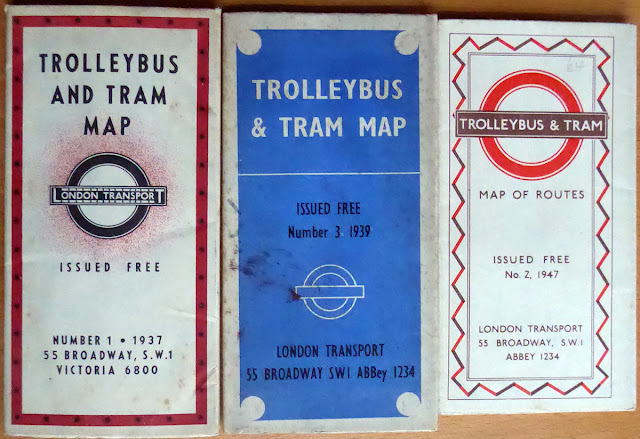 The very last tram was operated on the 6th July 1952, with huge celebrations as it entered New Cross depot. 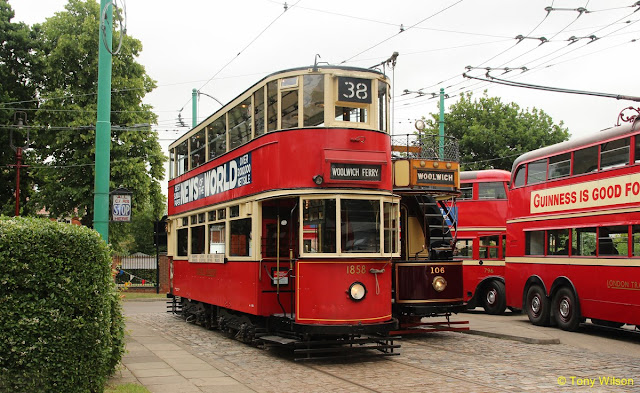 A 'Last week of the Trams' ticket still owned by the rider, a member of the Focus Transport Team when but a callow youth, his identity not disclosed in order to maintain his guilt.

But the story does not really end there. By quite some quirk of fate, there is now modern day system that operates in the Croydon area where it all began. This commenced operation in May 2000 with lines to Beckenham, Elmers End, New Addington and Wimbledon and isoperated today under the auspices of Transport for London as London Tramlink. 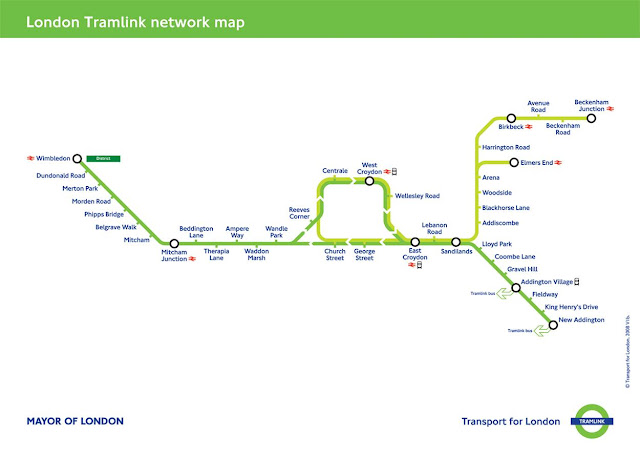 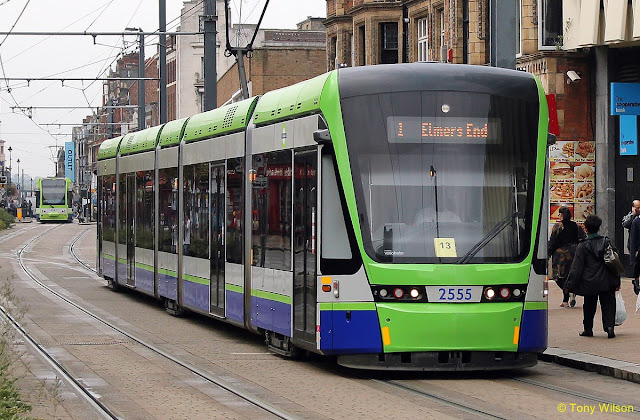 A nice touch in the fleet numbering was the first 2530, which follows on in sequence from the last original tram's number 2529.