Most were from London airports - Luton, Stansted, Gatwick and Heathrow.
The BBC analysed Civil Aviation Authority data from 25 airports. The data does not cover flights that were cancelled.
BBC England's data unit found:

Radio presenter Steve Power recently flew on a British Airways flight from Gatwick to Limoges in France that was delayed by almost three hours.
He said: "It's the total lack of information as to why there is a delay. So many social platforms and nothing but estimated time of departure updated. Other passengers were equally in the dark and shared the exasperation over the lack of detailed information.
"Surely in these days of social media platforms a little more transparency would go a long way in raising passenger confidence in the service."

What rights do delayed travellers have? 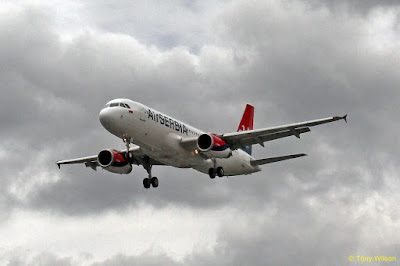 Under EU law, you have the right to claim compensation if your flight arrives at its destination over three hours late. EU law covers flights departing from or arriving to an EU country.
You can claim compensation if the delay was the fault of the airline, such as aircraft problems or flight crew being unavailable, according to the Civil Aviation Authority.
However, delays caused by extreme weather, airport or air traffic control employee strikes, airport closures or other extraordinary circumstances are not eligible for compensation.
Even if you cannot claim compensation, your airline must provide you with care and assistance.
Care and assistance include a reasonable amount of food and drink and accommodation if delayed overnight, as well as transport to and from the accommodation.
If you end up paying for any of the above yourself, the CAA recommends keeping every receipt and not spending more than is reasonable.A spokesman for Gatwick said the airport would continue to do everything possible to prevent delays occurring.
"Repeated strike action on the continent over recent years and heavily congested airspace above parts of Europe and London, have led to a significant increase in the number of delays caused by wider air traffic control issues outside Gatwick's control," he added.
"Gatwick has more flights to Europe than any UK airport and is impacted disproportionately by events on the continent." 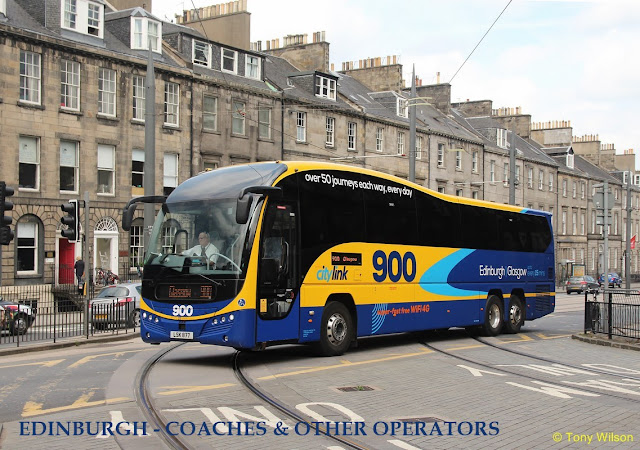 The final part of the team's sojourn to Edinburgh, coaches and other operators, is now in an album and can be viewed by clicking   here