London rail commuters pay up to four times as much for their ticket compared with those using transport networks in European cities such as Berlin, Rome and Brussels, new research reveals today.
The fares “gap” is set to worsen with UK passengers paying even more as prices were labelled “the great British rail rip-off.”

Passengers on Southeastern services from Maidstone to Charing Cross and Cannon Street, a distance of 35 miles, pay £412.50 a month. In comparison, those travelling from Luckenwalde to Berlin, 36 miles, pay £99.80 (111.67 Euros). 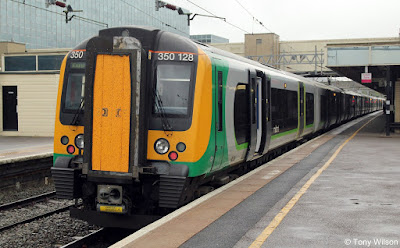 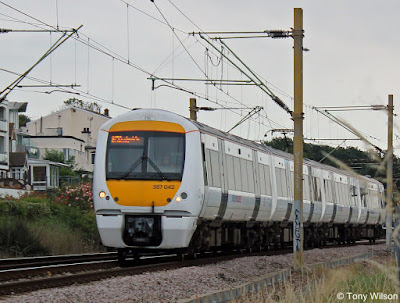 From Basildon (c2c) to Fenchurch Street, 27 miles, the monthly fare is £264.60 but in Belgium those travelling from Antwerp to Brussels, 28 miles, pay £127.80 (143 Euros).
Research was carried out by the RMT rail union which launched a bitter attack on the government accusing it of treating passengers as “nothing more than self-loading cash cows.
RMT leader Mick Cash said: “Anger is mounting over the government’s indifference to the plight of commuters and rightly so.
“The way this minority administration turns a blind eye to the great British rail rip-off is an absolute disgrace.
“It is a national scandal that UK passengers pay the largest proportion of their salaries in the EU just for travelling to and from work and are forced to endure unreliable and rammed out trains as part of the deal.”
Commuters will learn in two weeks’ time if they face fares increase from January of up to four per cent. The RPI for July, on which forthcoming rail ticket prices are based, will be published on Tuesday 15 August and is forecast to be between 3.6 and 3.9 per cent.
That is far higher than salary rises for millions of public sector workers, capped at one per cent, and also for many private sector employees.
A 3.9 per cent increase would mean commuters travelling from Theresa May’s Maidenhead constituency would see the cost of their annual season ticket to Paddington rise by £116.50 to £3104.50; passengers from Home Secretary Amber Rudd’s Hasting constituency would need to find an extra £182, taking their annual season ticket to £4,850.
Passenger Focus, the national rail watchdog, revealed last week that passengers in London and the south-east believe they suffer the worst service in the country. 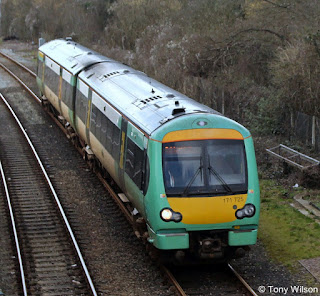 Southern, beset by 16 months of strikes, Thameslink, Southeastern and Great Northern, come bottom of the passenger satisfaction list of operators across the UK.
The price of train tickets remains a key issue with fewer than half – 47 per cent –  of all passengers saying their believed they received value for money.
Just 48 hours after the survey it was revealed that eight of the 10 most overcrowded trains serve London commuter routes; heading the list of shame is the 7.16 am (Southern) East Grinstead to London Bridge which regularly carries 1366 passengers, more than double the official “capacity” of 640.
Paul Plummer, chief executive of the Rail Delivery Group representing all the train operators said: “The RMT isn’t comparing like with like because it ignores that passengers here often have more frequent trains and better journey times.
“Investment in rail, especially in London, is improving journeys and connecting the country better now and for the long term. Government, which sets increases to season tickets, expects passengers as well as taxpayers and train companies to contribute to funding this. “