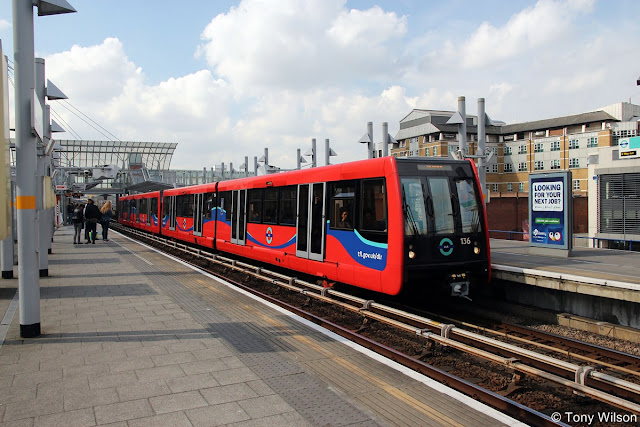 The Docklands Light Railway turned 30 years old recently, and rail bosses marked the milestone with a new map and guide on how to get the most from the service.
TfL's latest map of the Docklands Light Railway (DLR) is aimed at making the rail link easier to navigate.
The new multi-coloured design shows the different branches between Bank, Tower Gateway and Stratford International and Woolwich Arsenal, Beckton and Lewisham.
TfL also released a guide '30 things to do by DLR’ as they announced 122 million people use it each year.
The step-free DLR has now grown to become the 6th busiest railway in the UK and has been extended six times to meet east London's rising population.

Danny Price, TfL’s Director of the DLR, said: “The DLR has been an integral part of east London for 30 years and we are proud of the contribution it has made.
“With a growing population, and continuing redevelopment in the area, the importance of good transport links is clear. With improvements such as a new generation of trains from 2022 and initiatives to make our customers’ lives easier, such as the new clearer DLR line map, we will ensure the DLR continues to meet those growing needs.” 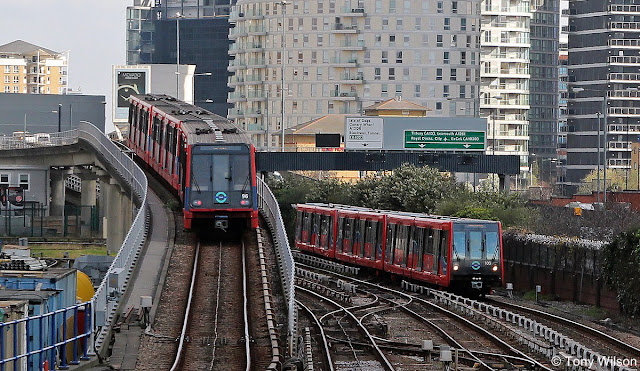 The line was officially opened by the Queen in July 1987 with just eleven single carriage trains that served 15 stations.
The DLR carries 122 million passengers every year, compared with 6.7 million in its first year, and now serves 45 stations with 56 mainly three carriage trains.