First class could be cut on busy trains, says Grayling 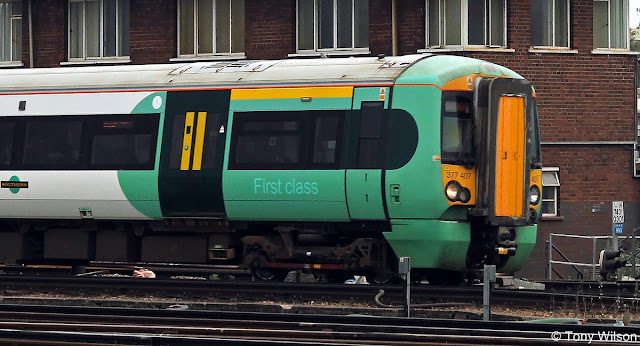 Train firms could be forced to reduce first class seats on busy commuter lines to ease overcrowding, according to Transport Secretary Chris Grayling.
He said people will see "less first class in the future" with busy suburban trains having "one class" instead.
Mr Grayling suggested operators may be forced to scrap first class areas when franchises are awarded in the future.
Rail Delivery Group - which represents train operators - said it would work to increase seat numbers on key lines.
In an interview with the Daily Telegraph, Mr Grayling said he was "absolutely" committed to scrapping first class carriages on shorter, commuter routes, at busy times of the day, and wanted train operators to take action if passengers demanded it.
"I absolutely understand what a total pain it is if you are standing on a train for 20 to 30 minutes on the way to work," he told the paper.
"I don't really see a case for a non-long distance journey for there to be any division between first and second class. There should just be one class on the train."
"People will see less first class in the future as we start to say that on busy suburban trains you can't start segregating," he added.
The Department for Transport issues contracts to run rail franchises in England, and can include conditions such as whether first class seating should be provided. 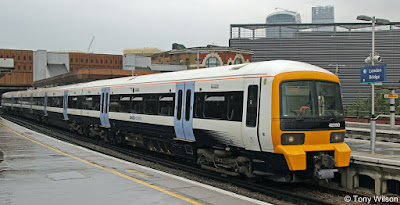 In March, ahead of contract negotiations to run the Southeastern franchise, passengers were asked if they wanted to remove first class seats at busy times.
The contract to run the line - which serves south-east London, Kent and parts of East Sussex - expires next year. 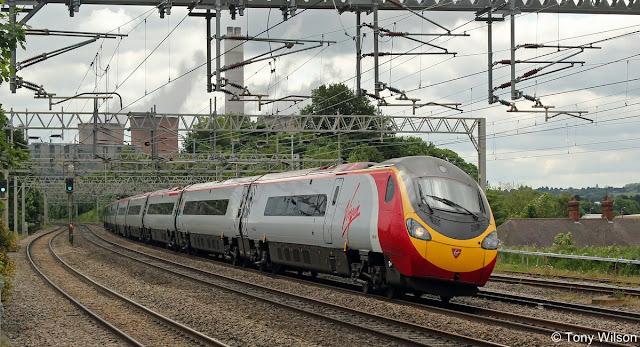 Other franchises to be renewed in the next 12 months include the West Coast Main Line from April 2019, and the East Midlands regional contract, which has three firms bidding to run the contract from March 2018.
However, some are not due for renewal for several years, with the Northern and East Anglia franchises currently not due for renewal until 2025.
David Sidebottom, director of Transport Focus - which represents passengers - said it was important train users have a choice, "as long as that choice is not to the extreme detriment of everyone else".
"A balance needs to be achieved between the number of standard and first class carriages a train has," he added.
"However, it is clear that where passengers are being squeezed into standard class carriages while there are plenty of empty seats in first class, this balance is not being achieved.
"In the long-term we need a big increase in capacity. This means continued investment in new and longer trains to meet existing demand."
Paul Plummer, chief executive of the Rail Delivery Group - which represents train operators - said firms were prepared to work with the government over the issue.
"We understand passengers' frustration when they can't get a seat which is why rail companies are working together to invest and improve journeys with thousands of new carriages and 6,400 extra train services a week by 2021," he said.
"We will continue to work with governments to increase seats on key routes to boost communities, businesses and the economy."