An extension of the London Overground which is set to give thousands of commuters easier access to jobs has been approved by the Government. 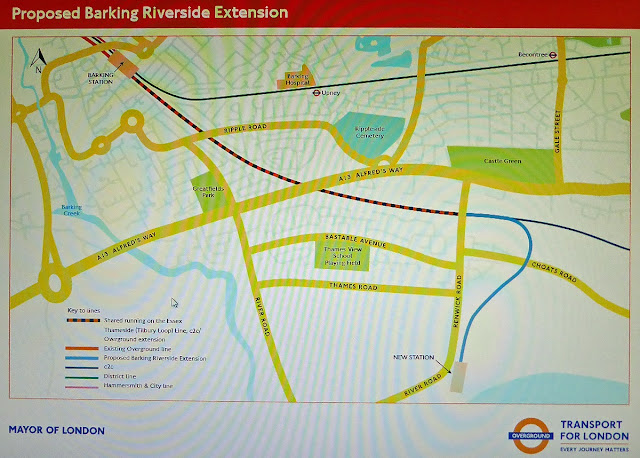 The 5km stretch of track will extend the existing Gospel Oak to Barking line through to Barking Riverside, where 11,000 new homes are planned.
Sadiq Khan said the area has “huge potential” to deliver much-needed affordable homes, and the Overground link “will ensure residents have the high-quality transport links they need”. The Mayor added: “This is wonderful news for east London.”
The £263 million project, part-funded by the Barking Riverside developer, was approved by Transport Secretary Chris Grayling. Work will begin next year, and the first trains are expected to run in late 2021 from a purpose-built station. 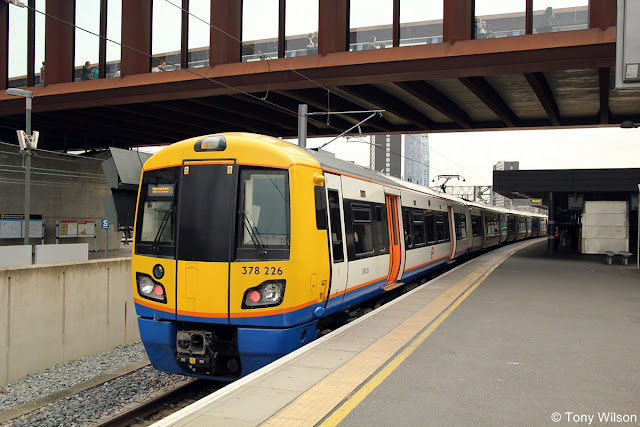 Four services an hour will link residents to the city via connections at Barking station for the District and Hammersmith & City lines and c2c services to London Fenchurch Street and Essex.
Journeys to Canary Wharf will take 30 minutes. Barking, dubbed “Barcelona on Thames” by the local authority for its 2km of waterfront, is also set to benefit from a new pier for riverboat services.
Cllr Darren Rodwell, Leader of Barking and Dagenham Council, said: “This is fantastic news and shows Barking Riverside is on track to become Barcelona on Thames! It’s also yet another sign that Barking and Dagenham is at the epicentre of London’s eastward shift.”