Trains connecting Britain's major towns and cities are up to four times slower outside the South East, according to new research.
Press Association analysis of the quickest possible trains on 19 routes found that services from London travel at average speeds of 65-93mph, compared with just 20-60mph elsewhere.
The slowest route featured in the study was Liverpool Central to Chester, which takes 41 minutes to make the 14-mile journey (as the crow flies) at 20mph. 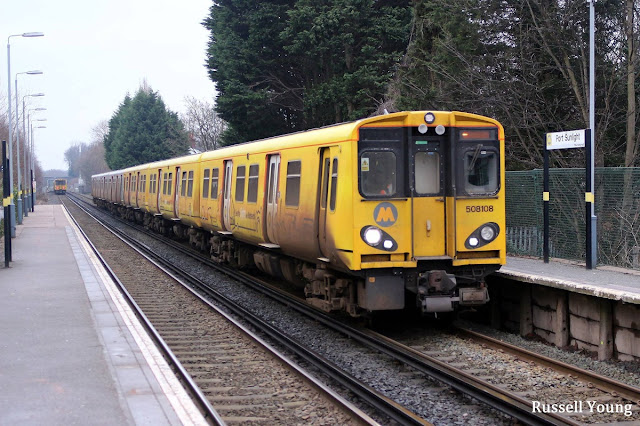 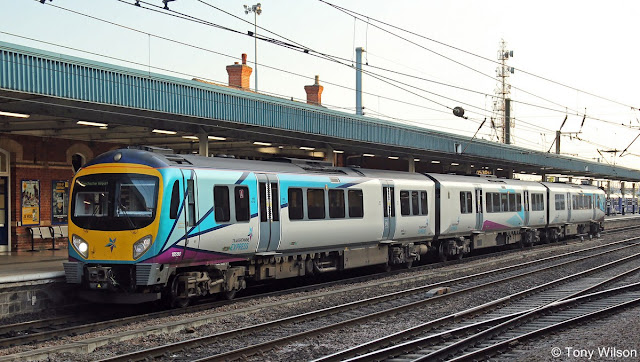 Political and business officials gathered at a transport summit in Leeds on Wednesday, with Greater Manchester mayor Andy Burnham saying 'the patience of people in the North of England has run out'.
Bruce Williamson, spokesman for campaign group Railfuture, said some journeys were 'painfully slow' and this makes the railways 'uncompetitive' against other forms of transport such as cars - with negative consequences for the economy and the environment.
'The business community of the North has recognised the need to improve journey times,' he said. 'It's desperately needed.'