Transport for London has announced plans to test new safety technology on London buses. Automatic braking and audible warning systems will be trialled alongside measures including new mirrors to improve the driver's vision. 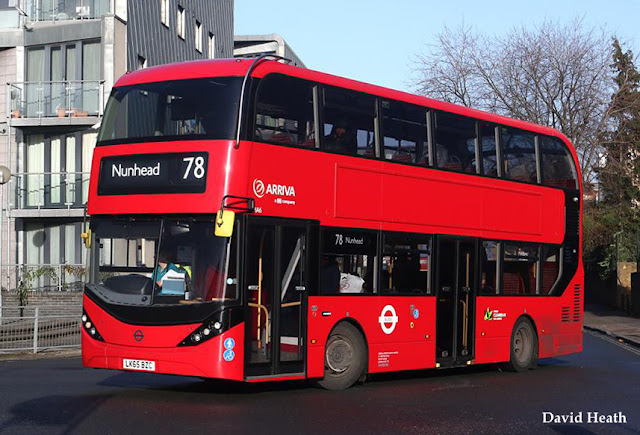 Earlier this year the Mayor of London, Sadiq Khan, set out a 'Vision Zero' approach to road danger in his draft transport strategy. It aims for no one to be killed in or by a London bus by 2030, and for deaths and serious injuries from road collisions to be eliminated from London's streets by 2041.
All of the new technology will receive a completely independent trial at the Transport Research Laboratory. Their leading engineers and technical specialists have been appointed to work with TfL, bus manufacturers and operators to trial a range of innovative safety measures including:
The results of the trials will feed into a new Bus Safety Standard that will be incorporated into bus operator contracts from the end of 2018. Transport for London has also published a report on Intelligent Speed Assistance on the 16th August, following a successful trial in 2016. Bus operators are required to fit the technology, which limits the speed at which buses are able to travel, from later this year. 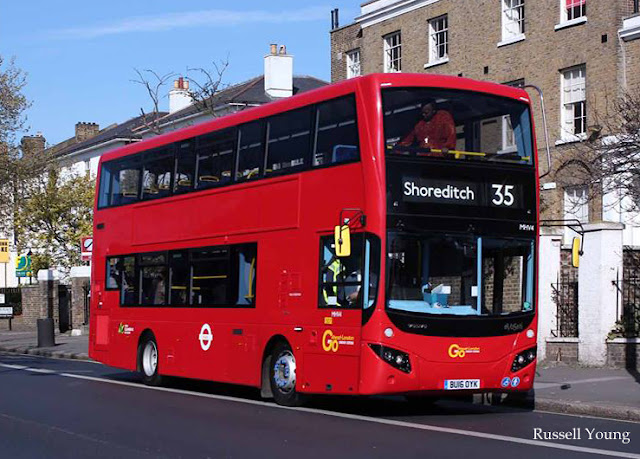 London's Deputy Mayor for Transport, Val Shawcross, said: `Nothing is more important to the Mayor than the safety of Londoners. We are doing our utmost to make the streets of the capital safer and these measures can potentially make big improvements to bus safety.'
Sarah Hope, victim of a collision in 2007 in which her mother died and she and her daughter were seriously injured, said: `I am delighted about the announcement from TfL regarding the new safety technology which is part of the Bus Safety Programme. It is vital that TfL remain committed to reducing the number of collisions and incidents caused by buses in London that result in serious injury and death. I hope the new safety technology will help TfL achieve this.'
Cynthia Barlow, Chair of RoadPeace, said: `RoadPeace welcomes the news that an independent contractor has been engaged to lead on the bus safety trials. Safer buses, including redesign and additional safety features, are key to delivering the Mayor's stated aim of eliminating death and serious injury involving a bus in London by 2030. TfL's bus safety programme is a good example of tackling danger at source.'
Tim Bellenger, London TravelWatch's Director of Policy and Investigation, said: `We welcome the appointment of a lead contractor to trial new safety initiatives for buses in London. Anything that improves safety for passengers and other road users is a welcome step forward and we look forward to hearing the results once this work has been carried out.' 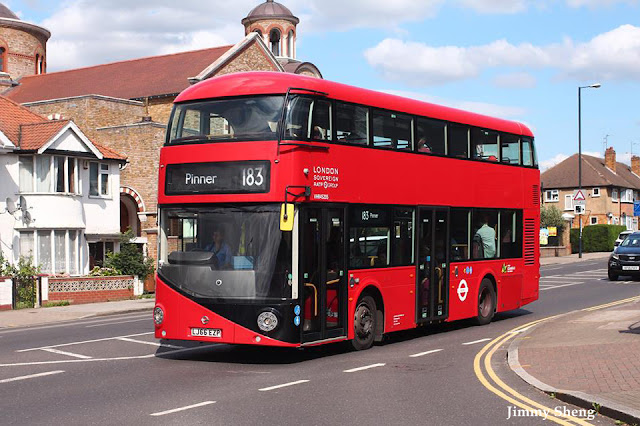 TfL's Managing Director of Surface Transport, Leon Daniels, said: "We are determined to drive down the unacceptable number of people injured or killed on London's roads and make streets safe for pedestrians and cyclists. Not a day is being wasted in working towards Vision Zero, and this trial is part of our comprehensive programme to make road deaths caused by London buses a thing of the past."