Temporary increase in coach services due to rail disruption

National Express rides to the rescue during August rail chaos


National Express is adding thousands of extra seats to services this August after demand for coach travel has soared, with rail passengers facing a month of chaos.
Throughout much of August from the 5th to 28th, Waterloo Station is partially closed for works causing widespread disruption on rail services in the South including: Bournemouth, Portsmouth, Poole, Winchester, Salisbury and Southampton. 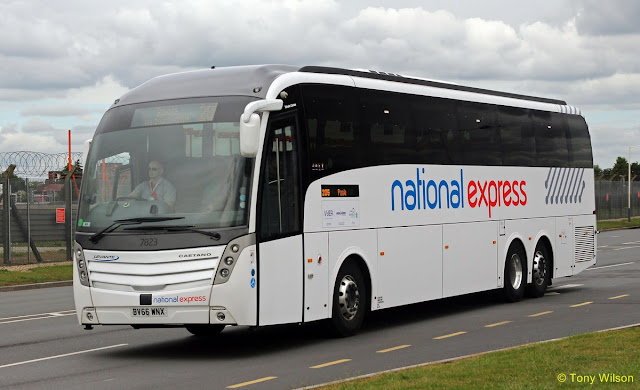 National Express has seen advance bookings rise significantly in these areas due to the disruption, with sales up by as much as 100 per cent year-on-year on certain routes (Salisbury – London), and to cope with the extra demand the coach operator is adding more than 2,000 extra seats to services.
Additionally during the Bank Holiday weekend 25th-28th August, London Euston station will be closed due to planned engineering works affecting West Coast mainline services, while work to the Great Western mainline is also due to take place.
This means rail passengers in the North West, Midlands and South West face significant disruption over the weekend and Network Rail has advised people not to travel to London by train.
As a result National Express has seen advance booking figures increase by 90 per cent year-on-year on West Coast mainline routes over the Bank Holiday – and as much as 175 per cent on certain routes (Liverpool – London) - and it is pledging to add thousands of extra seats to services so as many people as possible can still travel.
The extra coach capacity will no doubt come as a relief to Rugby League fans in the North West looking to travel to Wembley Stadium for the Ladbrookes Challenge Cup Final on Saturday 26th August, who face the prospect of no direct rail services. 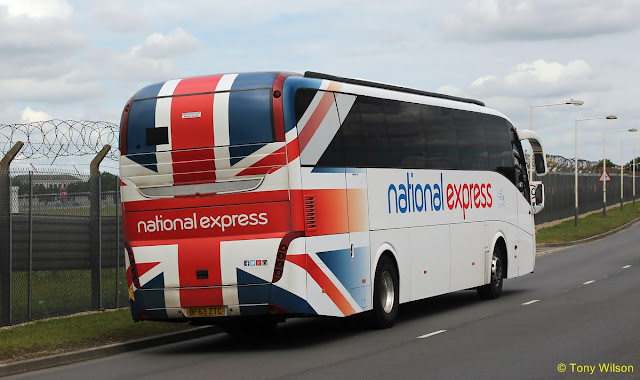 Rail disruption:
Euston Bank Holiday closure: The shut down will affect all West Coast mainline services including Virgin and London Midland trains serving areas including: Liverpool, Manchester, Wigan, Coventry, Birmingham and Wolverhampton.
Waterloo closure (5th-28th August): South West Trains services from areas including Bournemouth, Southampton and Portsmouth will be affected with the company advising people not to travel to London over the Bank Holiday weekend.
Great Western Line: Electrification of the line near Swindon will disrupt services from Cardiff, Swansea, Newport and Bristol over the Bank Holiday weekend causing coach bookings to rise by as much as 50 percent. National Express will be adding more than 1,000 seats as a result.
National Express is pledging to keep adding capacity to services so that as many people as possible can still travel by public transport during the disruption.
National Express Coach Managing Director Chris Hardy said: “With widespread chaos on the rail network this August that threatens to spoil the Bank Holiday weekend, we are riding to the rescue of people who want to visit friends, family, or go on holiday, and we pledge to keep adding capacity according to demand.” 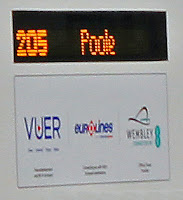