Buses lacking the cleanest diesel engines would be the first vehicles to be banned from Glasgow city centre under anti-pollution measures due to be introduced next year. Firms could ultimately lose their operating licences if they ran other buses through what’s expected to be Scotland’s first low emission zone (LEZ), the city council said recently. 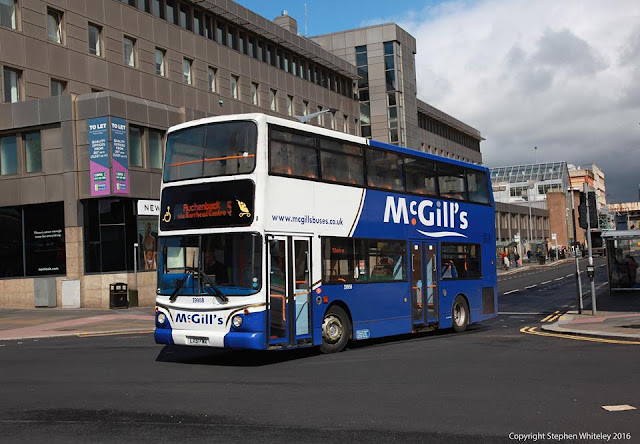 However, bus firms expressed anger at being singled out and warned that fares could rise and services cut. Environmental campaigners also urged that other vehicles should be included in the restrictions from the start. The council is expected to impose quotas on operators that will progressively increase the proportion of buses in the zone required to have compliant engines. At present, just one in ten buses in main operator First Glasgow’s fleet have such Euro VI engines. The council plans to target the 800 buses which use the city centre first because they cause the greatest health-threatening nitrogen dioxide pollution. Some 300 premature deaths a year in Glasgow are caused by poor air quality. The council hopes the move will reduced levels of the pollutant in the worst thoroughfares, such as Hope Street, by about 25 per cent. In such streets, buses cause 70 per cent of the pollution. The council has given no indication of when cars, taxis and lorries would face restrictions. However, three quarters of diesel cars and taxis do not have the required cleanest engines. That also goes for half the total number of cars in the city. The LEZ boundaries have not been set, but it could cover an area bordered by the M8, River Clyde and High Street/Saltmarket, similar to the current air quality management area.
The Scottish Government is expected to help fund the retrofitting of bus engines so their exhausts can become complaint. The council said it would cost about £15,000 per bus - a tenth of the £150,000 cost of a new vehicle. LEZ restrictions would be enforced using number plate cameras, which already operate on some streets to deter other vehicles from using bus lanes. The council expects Traffic Commissioner for Scotland Joan Aitken to add conditions to operators’ licences to enforce the restrictions. If firms broke their quotas for the number of non-compliant buses entering the zone, they could be reported to the commissioner. Sanctions include licences to operate being revoked.

Although Glasgow has been in the lead, Edinburgh also wants to have Scotland’s LEZ. It is possible that the capital might be chosen first, as a higher proportion of its buses have the cleanest diesel engines. These include one in three of Lothian Buses’ fleet - the city’s main operator, and one in five of First Scotland East’s. 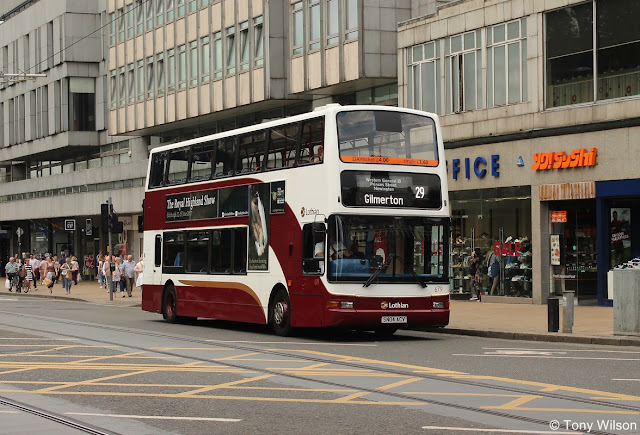 However, Glasgow’s need is arguably greater, with one third more deaths from pollution than the 200 a year in Edinburgh. Transport minister Humza Yousaf, who launched a Scotland-wide consultation on LEZs two weeks ago, has said only that the first will be established next year. The three other largest cities - which also include Aberdeen and Dundee - would follow by 2020. 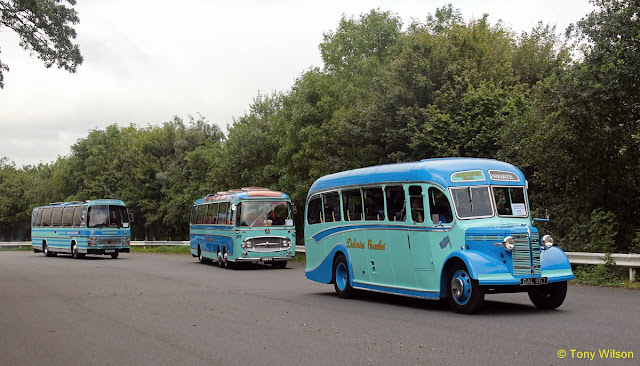