Enid Blyton’s classic children’s favourites, The Famous Five, will embark on their latest adventure on Saturday night, taking them through the stunning backdrop of the South West and Wales as part of Great Western Railway’s latest advertising campaign.

Julian, Dick, Anne, George and Timmy the dog first came to life in Blyton’s ‘Five on a Treasure Island’ 75 years ago this year and were renowned for finding adventure and excitement wherever they go.
They are reunited on screen as they part of Great Western Railway’s brand new advertising campaign.

The launch film sees The Famous Five embark on an unexpected adventure across the GWR network when they are separated from Timmy. The ensuing journey sees Julian, George, Dick and Anne taking advantage of GWR’s new high-speed Intercity Express Trains as they chase Timmy on an adventure through the region’s stunning scenery.

The campaign comes as GWR prepares to launch its new Intercity Express Trains this autumn, and after the first of its new Thames Valley train fleet was launched earlier this year as part of the biggest fleet upgrade in a generation on the network. 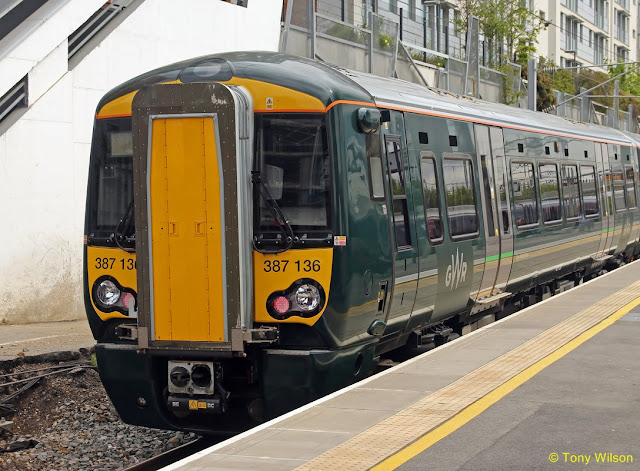 Enid Blyton’s much-loved characters have been re-imagined and brought to life by award-winning animator, Pete Candeland (Friends Electric), in partnership with Enid Blyton Entertainment, part of Hachette Children’s Group. The campaign has been created by adam&eveDDB.

A copy of the TV advert is available here: https://youtu.be/2sQvlBPFZgE

Karen Lawler, Senior Licensing Manager at Hachette Children’s Group, comments: “The South West of England held a special place in Enid Blyton’s heart. It was a region she would regularly visit on holiday and was the inspiration for the setting of her Famous Five stories. A campaign where her characters explore the stunning landscape on Great Western Railway is the perfect fit for The Famous Five, especially in their 75th anniversary year." 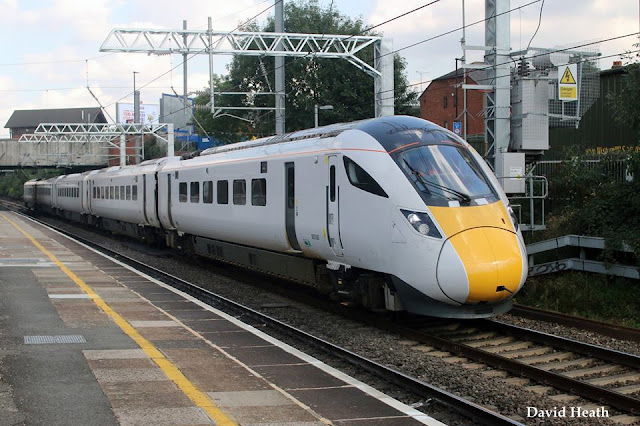