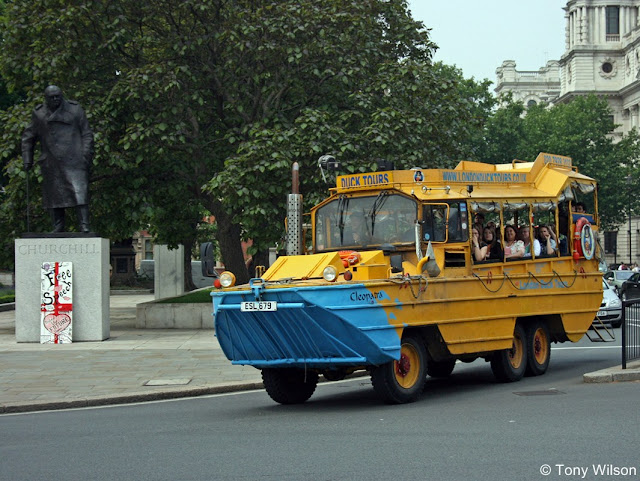 We are sorry to advise that Thames Water has exercised its statutory rights and given notice to acquire our launch pad at Vauxhall.  This means, regretfully, London Duck Tours’ current business of carrying fare paying passengers on the River Thames must cease from 09.00 on Monday 18th September 2017 to make way for the construction of the Thames Tideway Tunnel. 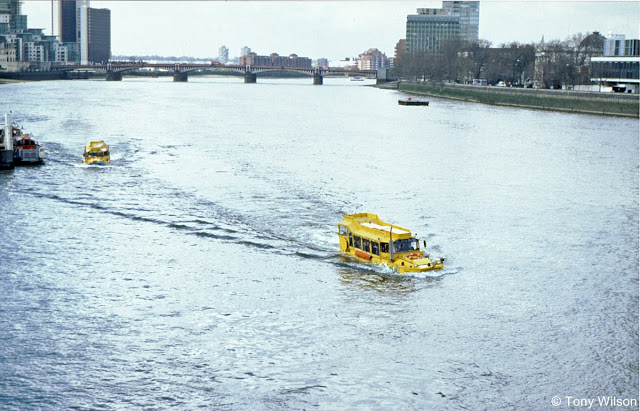 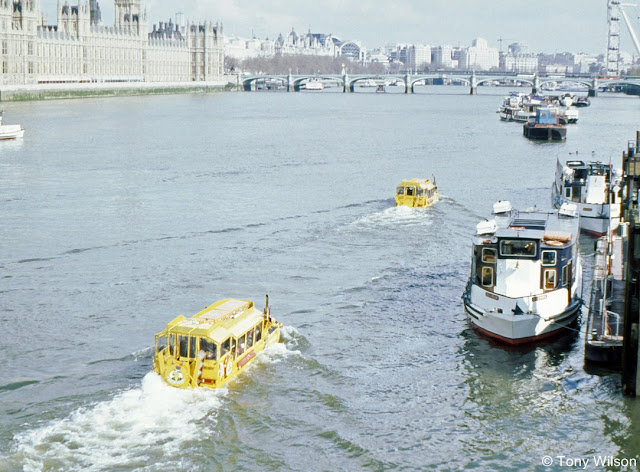 Managing Director of London Duck Tours, John Bigos said, “The 18th September will be a very sad day for the company, which was going from strength to strength, but it was vital not to delay construction of this much needed infrastructure project.”
“Tourists worldwide and Londoners will surely miss our iconic bright yellow DUKWs travelling around town. They have become a landmark in their own right.  I would like to thank our staff many of whom have been with LDT from the start and the 1.8 million passengers that have travelled on a London Duck Tour”.
We will be operating tours up to and including Sunday 17th September and we very much hope you will be able to take a tour before then. 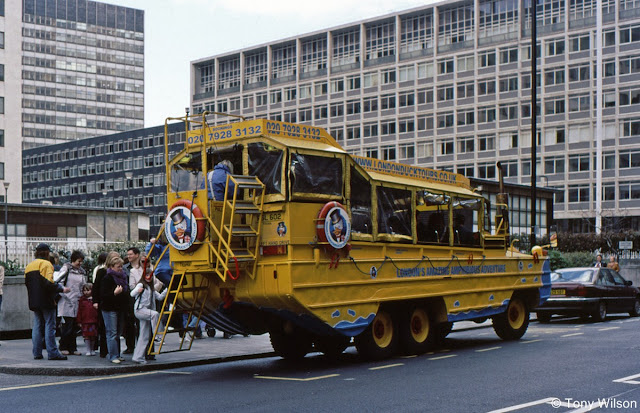 Check their website for updates on events in January 2018. 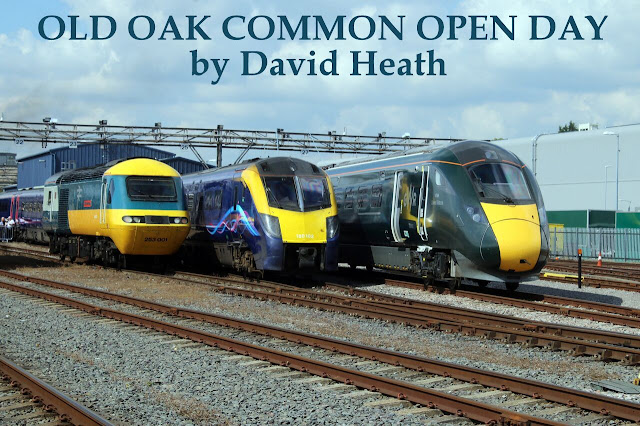 Saturday 3rd September saw Network Rail open up their Old Oak Common depot once more to the general public for the one day. Many attended including David Heath who has kindly supplied a splendid set of images for the flickr site. These are now in an album and can be viewed by clicking  here
A further small set of images have been provided by Mark Pitman & John Scragg and can now be viewed in an album by clicking  here