Tube drivers who are pushing bosses to implement a four-day working week have voted to stage a 24 hour strike.
Millions of commuters face huge disruption on the London Underground (LU) network after drivers from the Aslef union announced the walkout for October 5th.
The strike could shut down the entire Tube network as the union represents the majority of drivers on the underground. 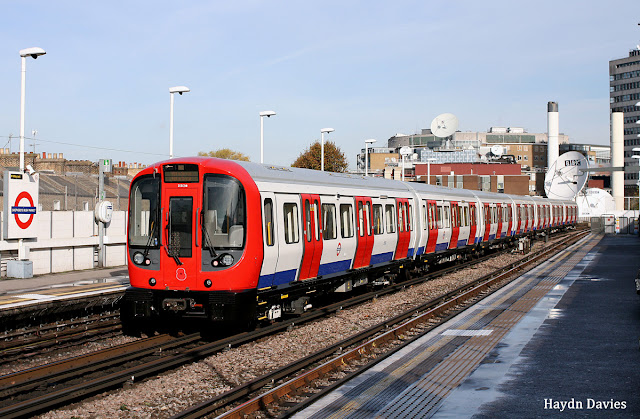 Aslef said Tube bosses had failed to deliver on commitments to give drivers the opportunity to work a four-day week and reduce their number of weekend shifts.
LU said it was committed to ensuring its staff were able to maintain a good balance between work and their personal lives.
Finn Brennan, Aslef’s organiser on LU, said the commitments to improve work-life balance were made as part of a pay settlement in 2015.
He said: "As part of the settlement of the dispute over the introduction of Night Tube, LU agreed to introduce a mechanism to allow drivers to reduce the number of shifts they work, on a pro-rata basis, and 'new ways of working' to reduce the percentage of weekend shifts worked by July this year.
"They have repeatedly refused to make any detailed proposals to do so. For more than 18 months management have prevaricated, stalled and delayed.
"Deadlines have repeatedly been missed and promises broken while our detailed proposals to resolve these issues have been ignored.
"Our members' patience has finally been exhausted and our executive committee has announced strike action.
"As always, we are ready to meet at any time to try to find a solution, but it is long past time that LU management started to act to resolve this long-running dispute."
Nigel Holness, LU's director of network operations, said: "We are committed to ensuring that our employees are able to maintain a good balance between their work and personal lives, and we have been working closely with the unions to explore new ways to achieve this.
"I encourage Aslef to continue working with us constructively rather than moving towards unnecessary strike action."