Virgin Trains’ Pendolino is sporting a new look as part of a fleet repaint programme.
The first train came off the depot earlier this week, and following testing, re-entered service with a run down from Liverpool Lime Street. 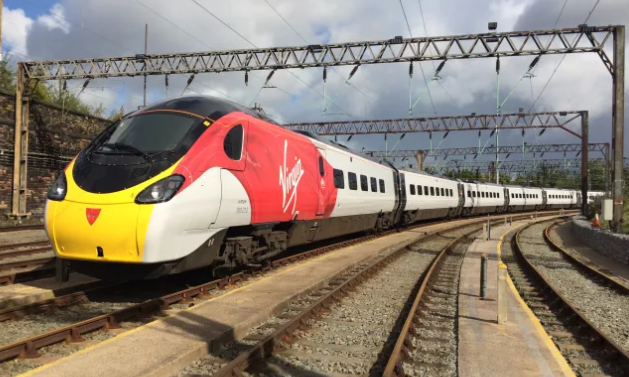 The new livery is a similar design to that on the new Azuma trains which will be introduced on to East Coast services from 2018.
The unique new livery is named ‘flowing silk’ and builds on the iconic Virgin brand, adding curves, shapes and dynamism, with the flow across the train taking its main inspiration from the natural world… the wind.
Peter Broadley, Executive Director for Customer, Operations and Safety on the west coast, said: “The Pendolino is widely regarded as the UK’s hardest working train, and has clocked up over 300million miles in the last 15 years. They have been given a fresh lick of paint and will continue to speed customers along the west coast mainline in record time.”
The work was undertaken by the original builders of the train, Alstom, at their newly opened facility in Widnes.
Nick Crossfield, Managing Director, Alstom UK & Ireland, said: “It is a proud day for us, seeing the first of the iconic Pendolino fleet successfully repainted and out on the network again. This is the first work we have completed at our important new Widnes modernisation facility. Not only is it on time and on budget, I am equally proud of the fact we employed eighty people locally, including five new apprentices, to deliver this beautiful new paint job. We look forward to working with Virgin Trains to complete the painting of the rest of their hard working fleet.” 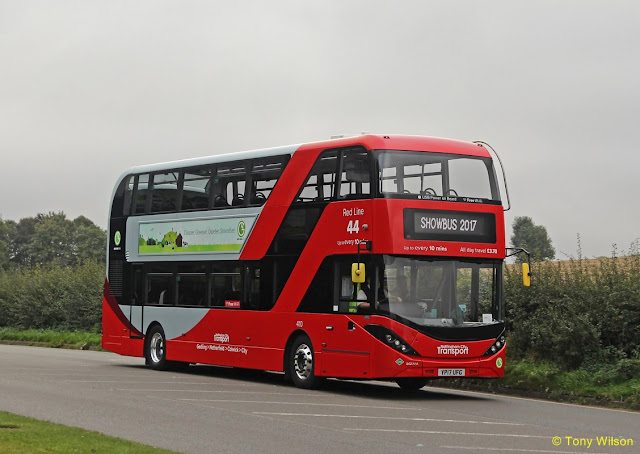 The first of several albums from Showbus 2017 held in the East Midlands, featuring vehicles on their way to the event, is now on the Flickr site and can be accessed by clicking  here