The Jurassic Mule, operated by Mendip Mule Motorbus Company, has ran its final service operating between Beer, Colyton, Seaton, Lyme Regis and Charmouth in Dorset on Sunday, with all 25 of the part-time workforce being laid off.
Owner Derek Gawn hit out at residents who have complained about noise created at the company's bus park in Seaton.
He said: "I have finally made my mind up about the Mule, and the final nails were not mechanical issues or the weather.
"It’s the continual whining of a few in Seaton and Colyton. I do realise that 99 per cent of people do support us, but I can no longer cope with the one per cent."
A spokesman for the Mendip Mule Motorbus Company said that locals had been hurling abuse at bus drivers.
"The bus park is provided by East Devon District Council for buses and coaches to use on a pay and display based ticketing arrangement," the spokesman said.
"It isn’t for the bus drivers to be shouted at by residents who don’t welcome the facility. Not a particularly good welcome for the much needed tourists bringing their spending to the town.
"We no longer wish to subject our staff to such behaviour from a small minority of locals.
"We have also experienced people deliberately parking their cars badly on the approach to our depot at Colyton Station in an attempt to make access difficult.
"The poor parking would also obstruct emergency vehicles attempting to access the tramway, nearby houses and the adjacent business units."


From Roger Kaye who writes:

"Made a 120 mile round trip from Brixham to Seaton to have a first and last trip on the Mendip Mule last week. The reasons for the premature withdrawal of this route have been well documented but suffice to say, it was a lovely ride despite the often inclement weather. The bus is seen at Beer ready for the last ever trip, and passing through Lyme Regis earlier."

He has kindly supplied the following two pictures for the website 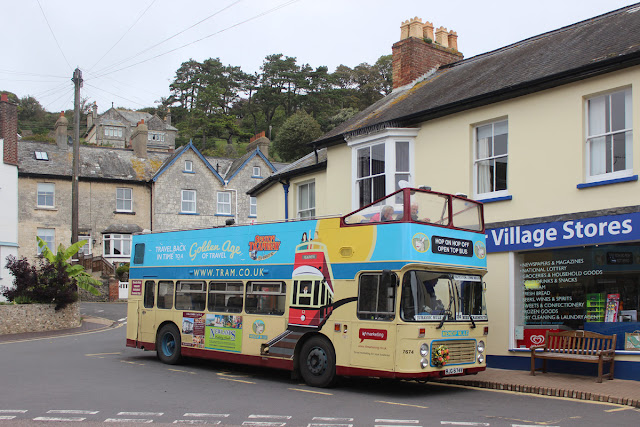 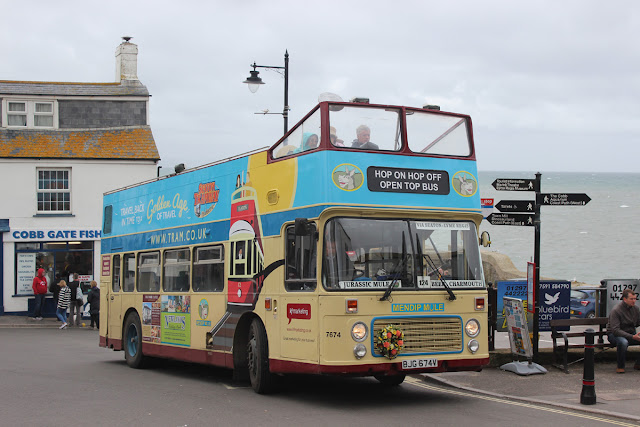 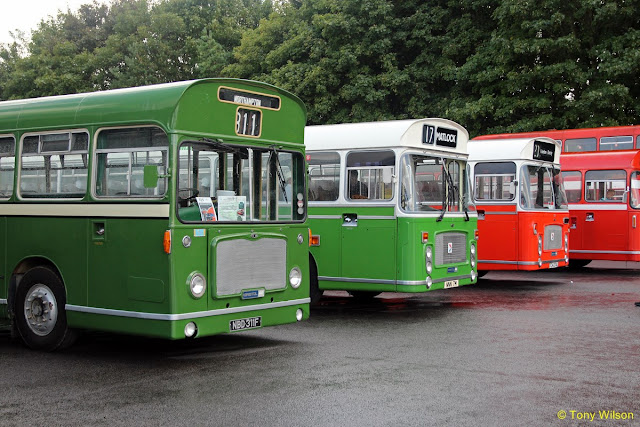 Staying with a Bristol theme as illustrated above, two further sets of pictures from the Showbus 2017 event have been added to the albums on the Flickr site. The first features the last of the arrivals on the internal road system, whilst the other focuses on some of the entrants in situ on the display areas. These can now be viewed by clicking  here   and   here