Bus saga in Oxford rumbles on


OXFORD Bus Company boss Phil Southall has urged Transport Secretary Chris Grayling to 'make the right decision' for the good of the city in the row over plans to pedestrianise Queen Street.
In July the city’s two main bus operators vowed to fight to the end to overturn a ban on buses in Queen Street after the county council agreed an 'experimental ban' on buses lasting 18 months.
After Oxford Bus Company and Stagecoach in Oxfordshire formally objected to the proposal the matter was referred to the Department for Transport. 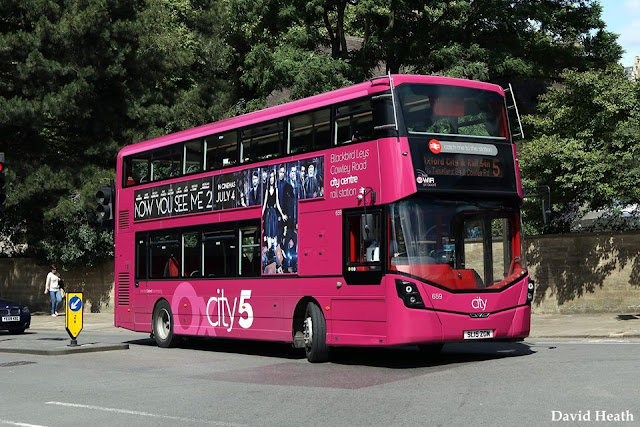 The council was told that the DfT could take six to eight weeks to decide the matter but that time has now past and no decision has yet been reached.
The new £440m Westgate Centre opens on October 24 but the dispute could still be unresolved by then.
Managing Director of Oxford Bus Company, Phil Southall, said: "It is disappointing that we're still talking about this with one month to go before the Westgate opens, despite five years of engagement.
"But it is important the right decision is reached for the good of Oxford and so it is appropriate Chris Grayling takes the time required to deliberate.
"If Queen Street remains closed to buses they will have to travel an extra 149,000 miles each year, causing longer journey times, increasing walking distances for our customers and negatively impacting the city's air quality.
"We will continue to lobby for a fit-for-purpose transport network in Oxford and always put our customers first."
If the uncertainty remains, Mr Southall said buses will technically be able to use Queen Street.
Though because of a 'lack of clarity' over the long-term situation and the fact that any changes to routes must come with 56 days' notice, he said the firm is working on the basis that 'in service' buses will not be running on the street in time for Westgate's launch.
He added: "We took this decision in the best interests of our customers, as this will be a time of great change to the city's bus network with many new stops opening and services changing the stops they serve.
"This means we need to produce a lot of information regarding new service routings and stop layouts, to make things as clear as we can for our customers - and this takes time.
"That said if Queen Street is open to buses, we will certainly make use of it to turn buses around to help regulate our services and reduce unnecessary mileage around the city centre as much as possible."
Oxfordshire County Council spokesman Martin Crabtree said: "The matter is with the DfT and we await a decision."
The council put the proposal forward to maintain public safety once the Westgate Centre opens, bringing more shoppers. 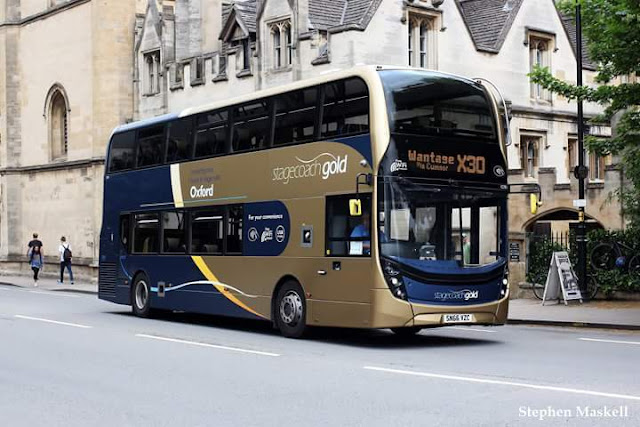 It is estimated that the number of shopping trips per year could rise from five million to 15 million.
But the bus company has pointed out that since 1999 Queen Street has operated safely as a shared space.
Drivers are trained to keep their speed below 5mph and a spokesman said it was not aware of any incidents involving buses striking pedestrians in that time.
A spokeswoman with the Department for Transport said discussions with the county council were continuing.
County council leader Ian Hudspeth was unavailable for comment. 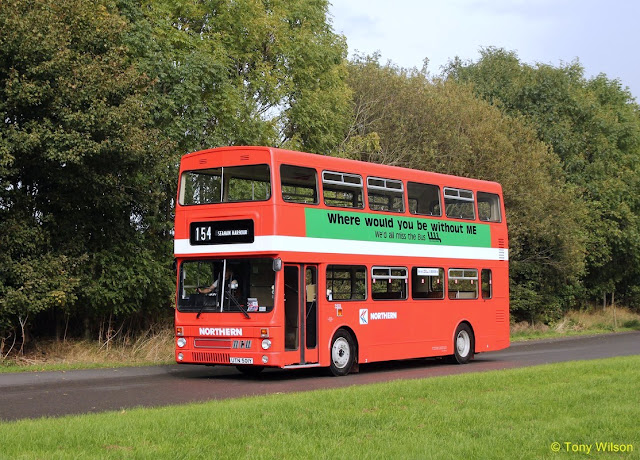 Buses come and buses go. And indeed as Showbus 2017 drew to a close at Donington Park they entrants began their departure from the well attended site. Thus the next few album sets illustrate in the main, the nearside of many who were on display. The first two albums can now be viewed by clicking  here   and   here