TfL to enhance frequency on the Elizabeth line

Services on the Elizabeth line are set to be even more extensive and frequent than originally planned when the line becomes fully operational in December 2019, Transport for London (TfL) announced. 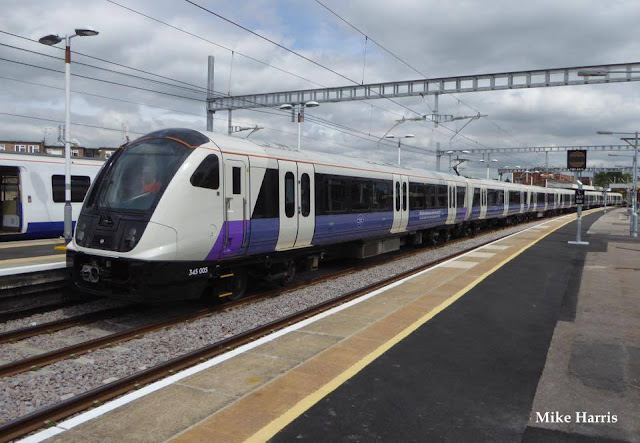 To enable the additional services, TfL will be increasing the number of trains that will operate on the Elizabeth line from 66 to 70 trains.

The Mayor of London, Sadiq Khan, said: “The Elizabeth line will transform travel across London, with new state-of-the-art trains moving passengers quickly across key parts of London and the South East. I am delighted that we can today announce that Elizabeth line services will be more frequent than originally planned, making journeys even more convenient for people travelling in and out of London, and helping ease pressure on other parts of our busy transport network. With more regular services connecting central London with key locations like Heathrow Airport, the benefits will be felt directly by millions of commuters, tourists, and businesses every year.”

Transport Secretary Chris Grayling, said: “It’s great news there will be more services on the Elizabeth line, meaning more passengers can travel with greater convenience across London and beyond on trains which are an example of British engineering at its best. The Elizabeth line will transform the way people travel across London and beyond, bringing better and faster journeys, while boosting jobs and driving economic growth.”

Mike Brown MVO, London’s Transport Commissioner, said: “We want to deliver the very best service for customers from day one of the Elizabeth line. The timetable improvements that we have been developing ahead of full opening of the line in December 2019 will see additional services to destinations west of Paddington, including Reading, Maidenhead and Heathrow Terminal 5, as well as increased off-peak frequencies in central London. This will make journeys on the new accessible line even easier and more convenient for the hundreds of thousands of people expected to use it each day.”
TfL and the Department for Transport, the joint sponsors of the Crossrail project, have been working closely with Network Rail to ensure the best use of the shared railway infrastructure in west London and beyond. Five Great Western Railway services will be replaced with Elizabeth line services. This will provide the same or greater, frequency and the same journey times for the majority of passengers, with the added benefit of being able to continue directly into central London on the Elizabeth line.
From May 2018, new ticket readers will be installed at Heathrow, meaning passengers using Heathrow Express and TfL Rail between Paddington and Heathrow will be able to use pay as you go Oyster or a contactless device.
Stretching from Reading and Heathrow in the west across to Shenfield and Abbey Wood in the east, the Elizabeth line will change the way people travel around London and the South East and add much needed new capacity to London's transport infrastructure. A fleet of brand new 200 metre long trains will run on the Elizabeth line, featuring nine walk-through carriages, air conditioning, CCTV and real-time travel information.
The line will boost central London’s rail-based capacity by 10 per cent, connecting Reading and Heathrow in the west and Shenfield and Abbey Wood in the east. It will connect people and places, providing faster journey times with up to 24 trains per hour between Paddington and Whitechapel during the peak and 20 trains per hour off-peak. 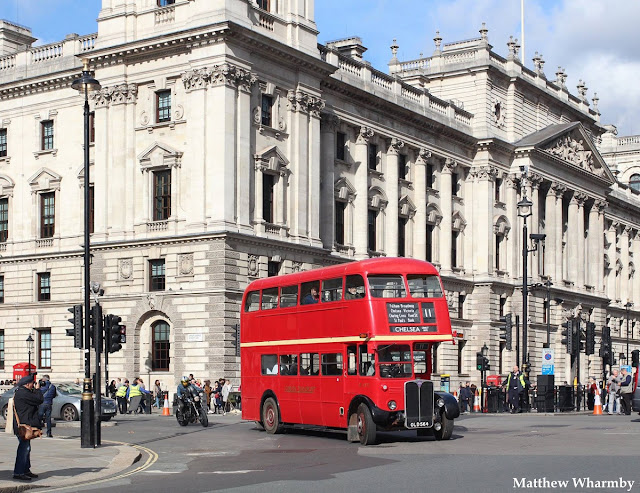