A further £1.4 million has been awarded through the Scottish Green Bus Fund (SGBF) as part of the Scottish Government’s bold new ambition to encourage growth of ultra-low emission vehicles and reduce transport emissions.
Transport Minister Humza Yousaf announced the details of this latest round of funding for public bus services during a visit to Lothian Buses in Edinburgh. 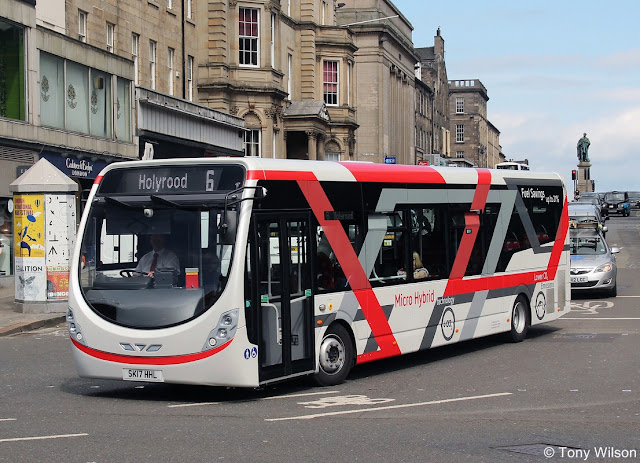 Mr Yousaf said:
“I am delighted to announce that £1.4 million has been awarded in the latest round of the Scottish Green Bus Fund, to support the purchase of 47 new buses between four companies.
“Through seven rounds of the SGBF, the Scottish Government has awarded £16.2 million, resulting in 362 new low carbon emission buses within the Scottish fleet. 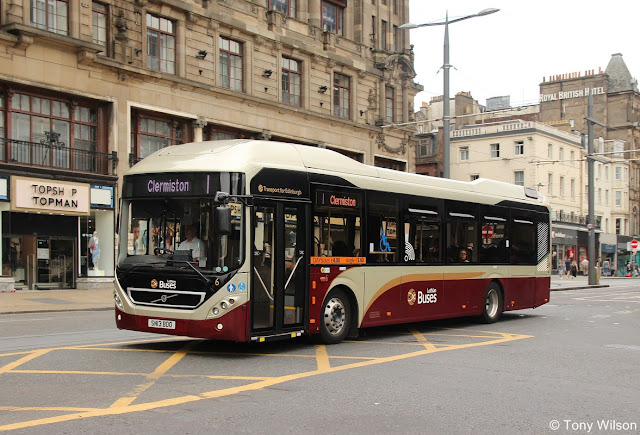 “This is all part of our commitment to reduce carbon emissions in transport and improve air quality. We are committed to increasing the use of public transport in Scotland and to meeting our ambitious climate change target of reducing carbon emissions by 42 % by 2020.
“It is incredibly encouraging to see the steps that are being taken by the industry to get more Euro 6 engine and electric vehicles on to the road. We know that a Euro 6 bus produces 95% less Nitrogen Oxides (NOx), than a Euro 5 and the particulate emissions are also better.
“I hope that many more bus operators continue to take advantage of similar funding in the future, so that companies and communities can both benefit from modern low emission vehicles.”
Deveron Coaches, Lothian Buses, HITRANS and First Glasgow were all successful in 2017. 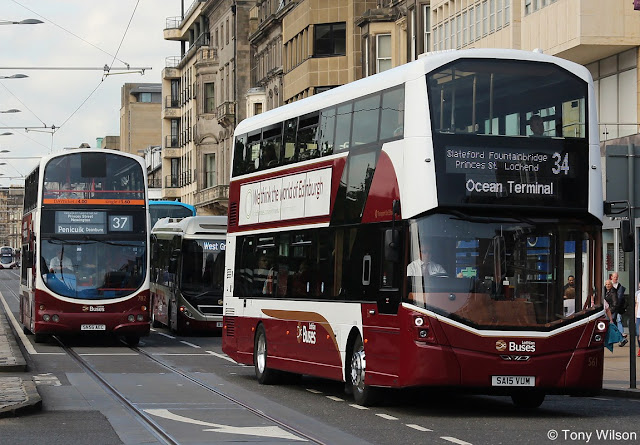 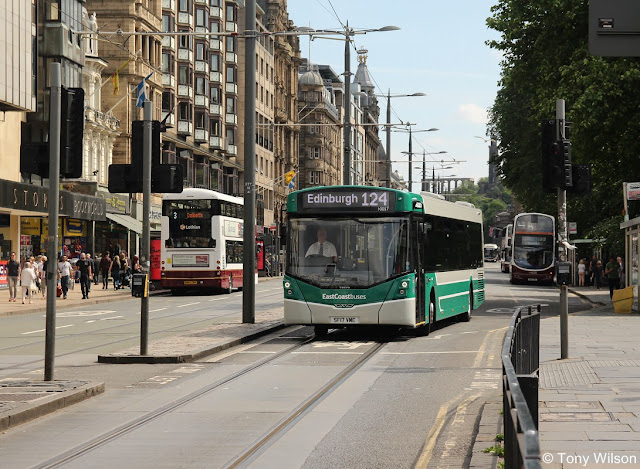 Further details on the SGBF, including previous grant awards, can be found at http://www.transportscotland.gov.uk/public-transport/scottish-green-bus-fund 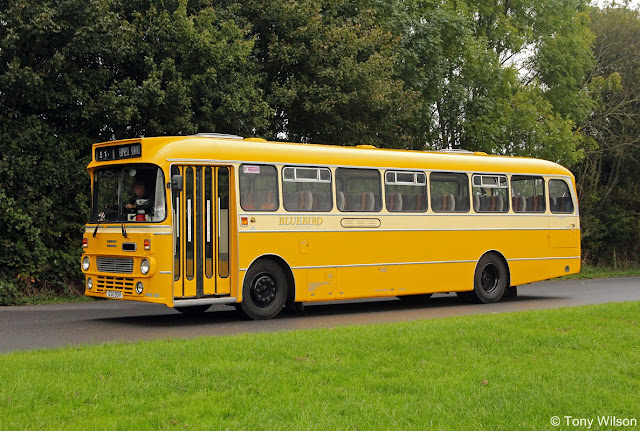 The last two albums from the 2017 Showbus event at Donington have now been added and feature buses and coaches as they departed from the site. As in all good Showbus tradition, yes there was an element of precipitation towards the end of the day, but few photographers if any were deterred and continued to capture the entrants. Focus Transport's examples can now be viewed by clicking  here  and  here