More than 100 million ‘Hopper’ journeys have been made on London’s buses since the new fare was introduced a year ago today.
The ticket, which allows passengers a free second bus journey within an hour, has saved Londoners £1.50 a trip.
The most popular Hopper bus has consistently been route 18 which runs from Sudbury and Harrow Road to Euston Station via Kensal Green. 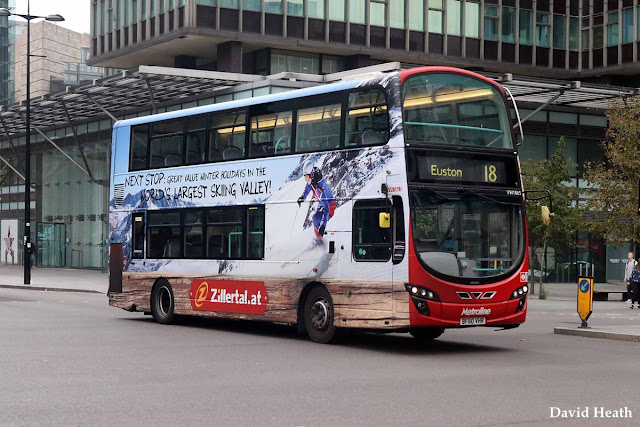 Transport for London is now working towards bringing in unlimited bus and tram transfers within one hour from 2018.
New technology will even allow Londoners to use it for journeys which have a Tube or train journey in between.
Sadiq Khan, who introduced the long-called for fare, said he was “delighted” the Hopper was used for 325,000 journeys every week.