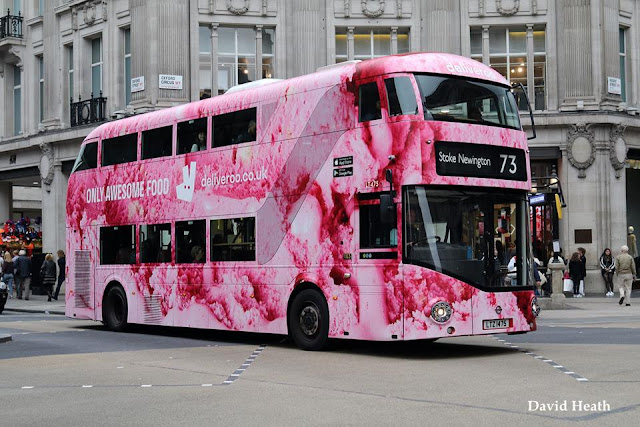 The pedestrianisation of Oxford Street is a step closer following public support for plans to transform the world famous shopping street.
62 per cent of residents and businesses said they support turning Oxford Street into a car-free zone, a new Transport for London (TfL) consultation found.
Of almost 12,000 respondents, 43 per cent strongly supported the proposals and were comfortable with the changes necessary to make the transformation happen.
A further 19 per cent said they supported the scheme, but had concerns about the changes.
However almost a third of those who responded said they didn’t support the transformation and TfL admitted that a range of transport, accessibility and congestion concerns need to be addressed.
Oxford Street is visited by more than 500,000 visitors every day, making it one of the busiest across the capital.
And although cars are already banned on most of Oxford Street between 7am and 7pm on every day apart from Sunday, it remains a major thoroughfare for buses and taxis.
The second consultation on the plans is expected to begin in early November 2017. 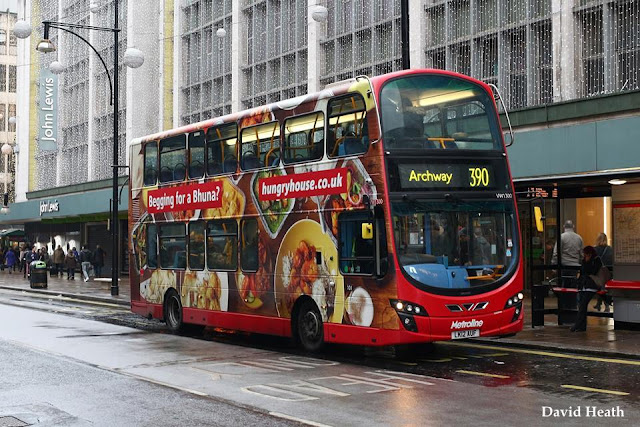 Alex Williams, Director of City Planning at TfL, said: “Along with reducing the number of buses along Oxford Street by 40 per cent, the introduction of the Elizabeth Line provides a once in a generation opportunity to tackle the challenges of poor air quality and congestion to help ensure that it retains its iconic status for years to come.
“The strong support from this consultation has shown that there is a desire to make Oxford Street and the wider area an even better place to live, work and visit.
"We will now work to further analyse the consultation responses and address the issues raised as we develop our plans for a truly transformational scheme for all.”
By the time Crossrail opens in December 2018, a transition scheme could be in place, while it is hoped plans for the full transformation will be in place by 2021. 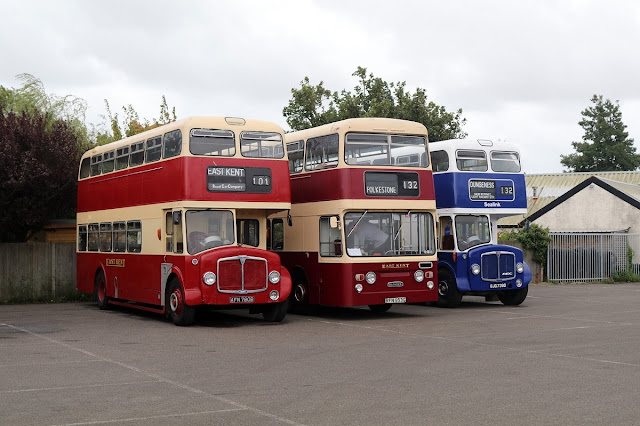 A small but perfectly formed bus rally was held back in September at the Romney, Hythe & Dymchurch Railway and David Heath has provided a selection of some of the attendees. These are now in an album which can be viewed by clicking  here