Londoners are set to face festive travel chaos as several major rail routes out of the capital shut down for repair works.
Services from major transport hubs across London will also be cancelled as millions of people prepare for a Christmas getaway.
Major lines from Paddington, London Bridge, Liverpool Street and Charing Cross will shut down completely at points during in the two weeks spanning Christmas and New Year.
Airline passengers will also face disruption as journeys to both Gatwick and Heathrow Airport will be cancelled or timetables revised.
Thameslink, Southern and Southeastern customers using London Bridge will face carnage as lines shut down from December 23rd to January 1st. 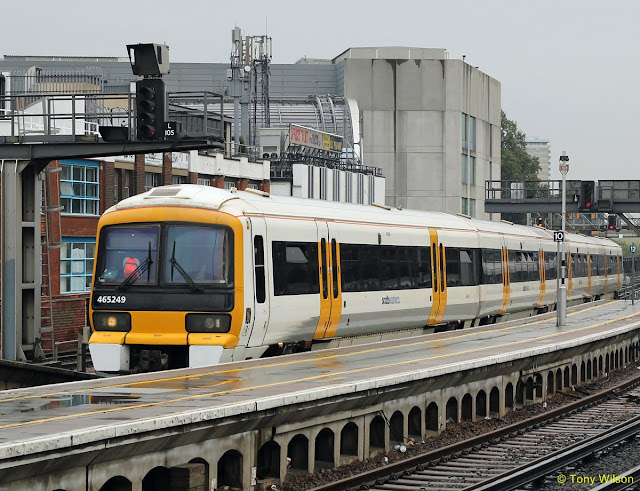 Many stations across the capital will not be served by Southeastern while Thameslink services across London will be cancelled.
Thameslink and Southeastern services will not serve Charing Cross, Waterloo East and Cannon Street for the entire 10 days.
A number of platforms at Paddington will be closed for eight days of works between December 23rd and 31st. Some services will be re-routed through Marylebone.
The station will shut completely between December 23rd and 28th. 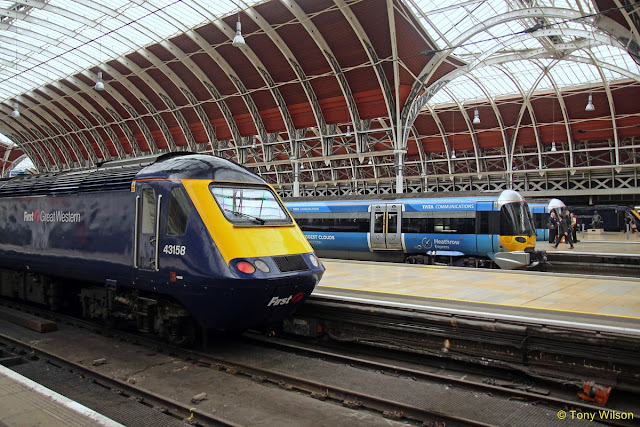 Greater Anglia services from Liverpool Street towards Essex will not run for the 10 day period.
The Gatwick Express and the Heathrow Express face temporary closures and the West Coast Main Line from London to Glasgow is set to be severed. 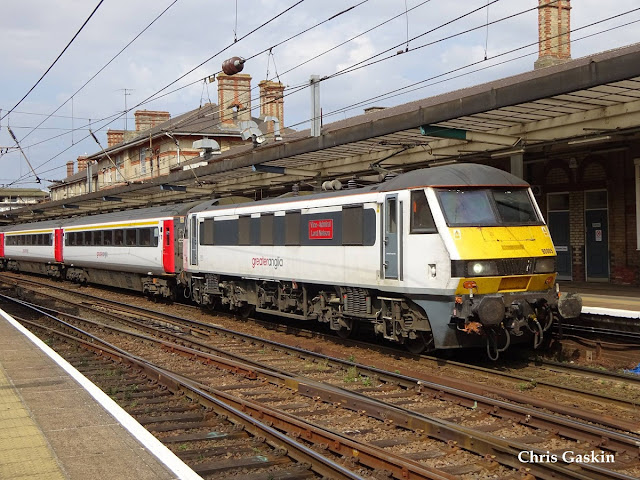 Passengers travelled to Scotland will be forced to use replacement bus services between Preston and Lancashire while Virgin East Coast services to Leeds will be slashed on December 27th.
In a statement posted on their website Network Rail said: “We are making another significant investment to improve and grow the railway.
'The railway is open for business this Christmas. The vast majority of the network will be unaffected by engineering work.” 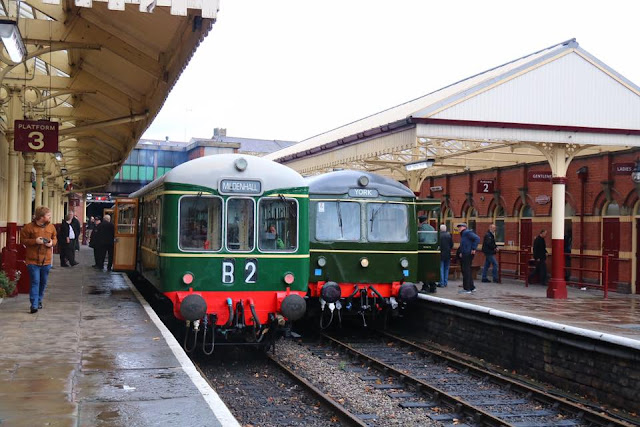 No such delays this past weekend on the East Lancs Railway, where they held a Railcar weekend. Keith Valla has kindly provided a splendid set of pictures from the event, which are now in an album and can be viewed by clicking   here