The East Coast rail franchise will be terminated three years early, avoiding the embarrassment of another private firm handing back the keys to the government but potentially forfeiting hundreds of millions in premiums due to the Treasury.

Under a rail strategy announced by the transport secretary, Chris Grayling, a new partnership model will replace the franchise contract of Virgin Trains East Coast (Vtec).
The train operator, a joint venture led by Stagecoach with Sir Richard Branson’s Virgin Group, had pledged to pay £3.3bn to run the service until 2023 when it was reprivatised in 2015 after six years in public hands.
Instead, Vtec is likely to pay a fraction of that sum, with the bulk of payments due in the final years of the franchise.
The firm signalled that it also expects its payments for the next three years to be cut. In the first full year of operation, it paid £204m. Shares in Stagecoach jumped 12% on the news. 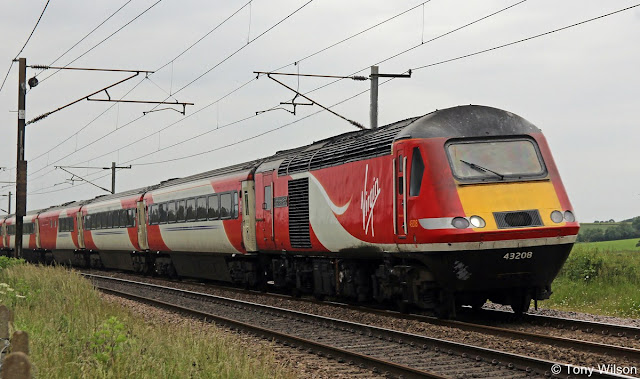 Expected growth in passenger numbers has not materialised and Stagecoach has been seeking a bailout from the government. The firm has admitted it overpaid for the franchise, but said that delays to infrastructure upgrades by Network Rail and the delivery of new Azuma trains were partly responsible.
Advertisement
Stagecoach’s chief executive, Martin Griffiths, said he was “encouraged by the positive new direction for Britain’s railway” and said the strategy was “a clear statement of intent to seek to negotiate new terms for the East Coast franchise with Virgin Trains East Coast and we are hopeful of reaching an agreement through to 2020 within the next few months”.
The rail strategy laid out by Grayling said the East Coast Partnership (ECP) would be “the first of the new generation of long-term regional partnerships bringing together the operation of track and train under a single leader and unified brand”. The partnership models will see private train companies invited to bid for contracts where they can take more control over tracks run by Network Rail.
But unions said that the move again called into question the franchising system, with contracts
City analysts said the deal was necessary for Stagecoach and the Department for Transport (DfT). Gerald Khoo of Liberum said: “Despite the short-term challenges, much depended on infrastructure upgrades ... that Network Rail will not deliver in 2019, if at all. The DfT is responsible for its shortcomings. Consequently, both sides needed to find a way out.”
Transport commentator Christian Wolmar said: “Stagecoach were clearly in trouble – but it [the ECP] is a way for the government to save face over the very structure of franchising. What is the point of franchising if the risk is never with the private company, and the promised gains to the taxpayer are clearly just theoretical?”
More questions were raised by a separate decision to give First Group another contract to run Great Western Railway (GWR) up to 2024 after it was controversially allowed to continue running the service, despite dodging £800m due to the government in an original contract. 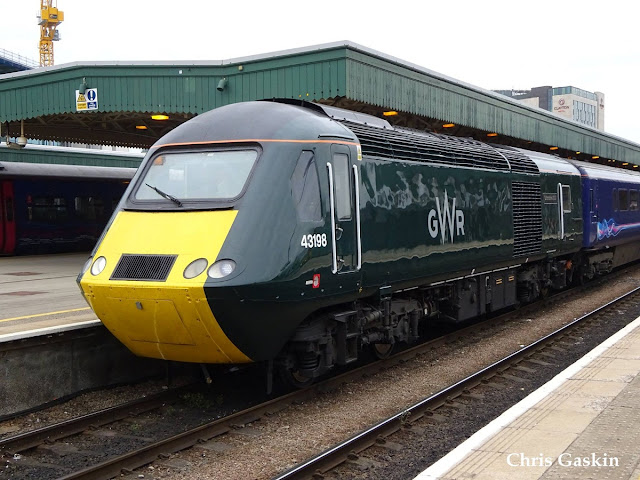 The franchise, which runs commuter services into London Paddington and long-distance trains to Wales and the south-west, is likely to be broken up, under plans published by the DfT. The biggest commuter franchise, Govia, which operates the Thameslink, Great Northern and troubled Southern services, will also be broken up.
DfT will extend First’s current GWR franchise contract by another year, to April 2020, and then give a direct award for two more years, with an option to double the tenure.
First has run the trains during the botched upgrade of the route by Network Rail, which has seen costs overrun to almost treble the original budget and stretches of the electrification project abandoned to save money.
Tim O’Toole, First’s chief executive, said: “We are pleased that our strong track record at GWR is recognised.”