The Go-Ahead Group plc has announced its trading update for the period from 2 July 2017 to 29 November 2017. The next scheduled market update is the Group's half year results for the six months ending 30 December 2017 on 22 February 2018. 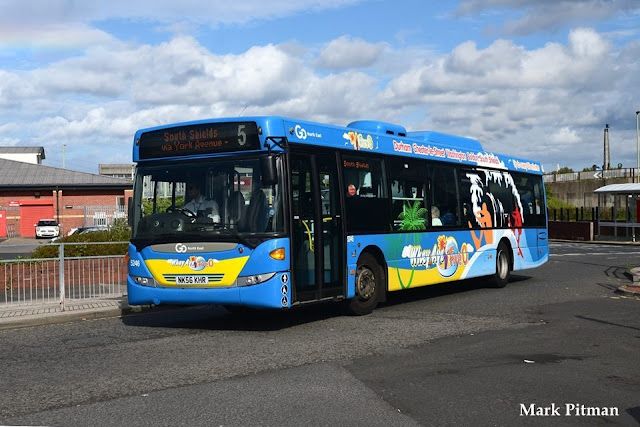 The growth rates reported in this statement are for the four-month period from 2 July 2017 to 28 October 2017.

Go-Ahead's Chief Executive, David Brown, said:
"Overall trading for the first four months of the year has been in line with our expectations.
"In Bus, regional revenue and passenger trends are in line with expectations and London revenue, mileage and peak vehicle requirements are as anticipated, reflecting small net contract losses. We continue to engage with Transport for London around key issues for the capital, such as congestion and air quality. Both in and outside of London, we believe buses are the solution to these problems in our towns and cities.
"In Rail, trading has been satisfactory in the period. Following the end of ASLEF's longstanding dispute with Southern, we are wholly focused on further improving the service for passengers and supporting the completion of the Thameslink Programme.
"We welcome the strategic vision for the railways announced yesterday by the Secretary of State for Transport.  We are pleased to see proposals to strengthen the partnership between the public and private sector, aimed at further improving services for customers.  We look forward to working with the Government to understand the strategy in more detail.
"Our international strategy is focused on delivering long-term value for shareholders by building a portfolio of low-risk businesses with limited capital requirements in stable and attractive markets. There are additionally good long-term pipelines of work in all of our target markets.
"The Board remains confident that the Group will deliver full year results in line with its expectations."

Year to date underlying growth rates*
* Revenue and passenger journey growth rates exclude the significant impact of a programme of route restructuring (estimated at -0.5%). This principally reflects reductions to the route network in East Anglia.

Revenue and passenger journey growth trends in regional bus remain in line with our expectations. Across the division we continue to see growth in some regions being offset by softer performance in other areas. 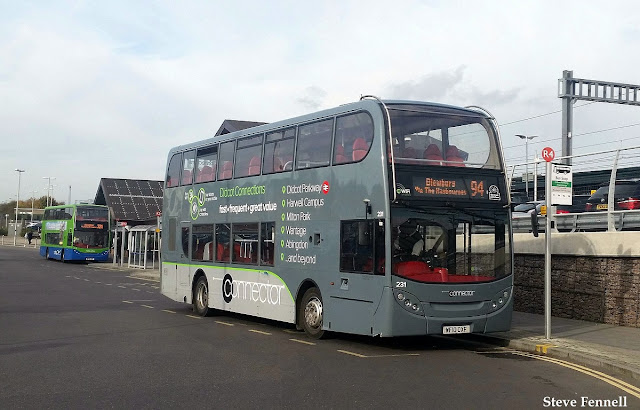 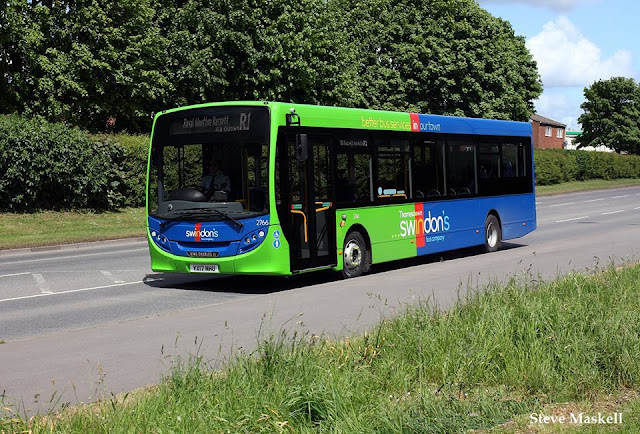 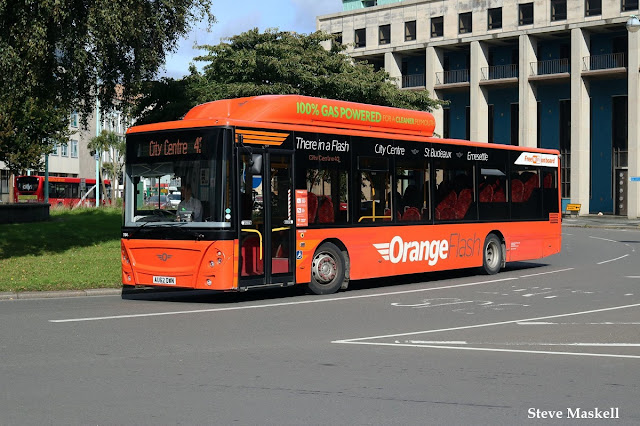 The roll-out of contactless payment options across our regional bus business is well advanced, with all of our fleet in Oxford, Go North East, Plymouth and Go South Coast now accepting this form of payment. Following the introduction of contactless technology in Oxford in June, over 20% of on-bus payment is now made through this channel. Also aimed at improving convenience for customers, our new bus app will enable passengers to receive real-time information, track bus locations and be notified of the best value ticket for their journey.
We expect regional bus profit for the first half of the year to be slightly lower than last year, more than offset by a stronger second half as one-off costs in Oxford in the prior period reverse.

Year to date growth rates
*Peak vehicle requirement is the number of vehicles required to operate the highest service frequency on a route. This measure provides a useful indication of the volume of contract work being operated from one year to the next.
In London bus, growth trends in revenue, mileage and peak vehicle requirement were down slightly as expected reflecting the timing of small contract losses. This effect on revenue was partially offset by strong Quality Incentive Contract bonuses in the first part of the year with around £3m received to date compared with £2m in the same period last year. 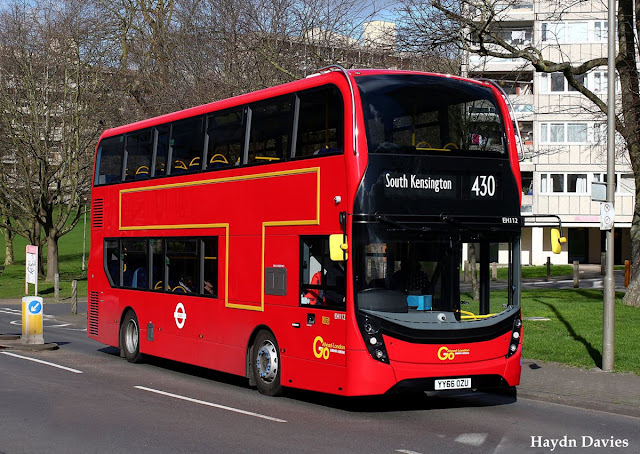 Through the contract tender process, we have secured the majority of work expected for 2017/18. The market remains very competitive and mileage will continue to be under pressure as a result reductions in Transport for London funding. However, we maintain strong financial discipline in contract bidding, which is supported by our network of strategically located depots.
Our bus operation in Singapore, reported within the London bus division, continues to perform well, delivering high levels of punctuality on behalf of the Land Transport Authority.
As previously disclosed, the first half of the year is expected to deliver stronger profitability than the second half due to the timing of small contract losses.

Southeastern's passenger journey growth rate is consistent with that reported at the full year, while revenue growth slowed further, as expected.
The DfT recently published the invitation to tender for the new South Eastern franchise, scheduled to begin in April 2019, for which Govia is shortlisted. We are confident that we will submit a deliverable and attractive bid for customers, the DfT and shareholders. 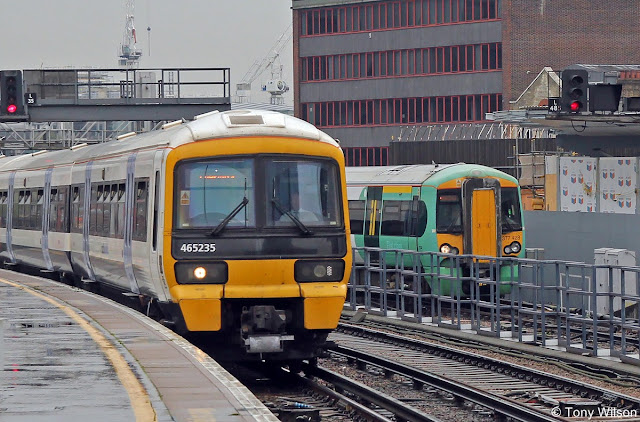 GTR
In GTR, on a moving annual average basis train performance has consistently improved since the period of intense industrial action ended in January 2017. In Southern, the number of cancellations has fallen by 8% and punctuality levels have improved by 16% in the 11-month period. Earlier in the month, we were pleased that ASLEF members ended their industrial dispute. GTR's management team can now solely focus on improving performance levels for our customers. 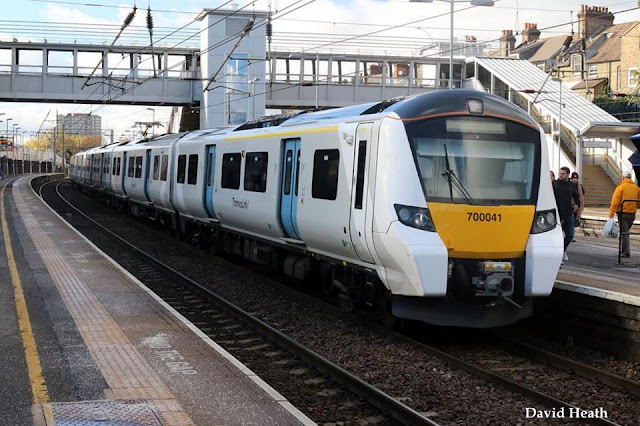 Discussions with the DfT regarding a number of contractual variations are ongoing; management's judgement around these discussions and the potential impact on current year rail profitability remains consistent with previous guidance of plus or minus £5m.

London Midland
Trading in the period has been in line with expectations. Demobilisation of the London Midland franchise is well underway ahead of 10 December, when it ceases to operate.

International development
The mobilisations of our Dublin bus contract and German rail contracts are well underway ahead of their respective 2018 and 2019 start dates. 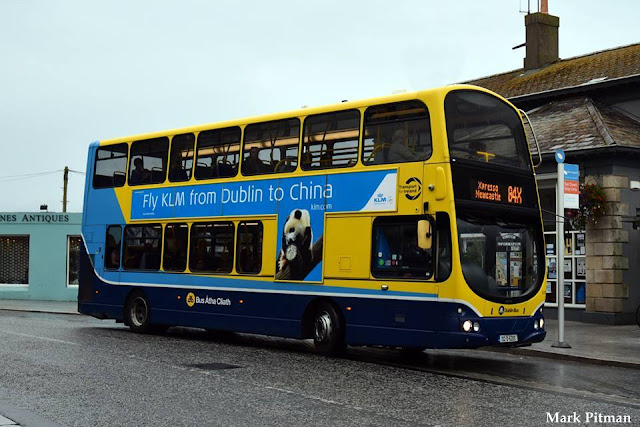