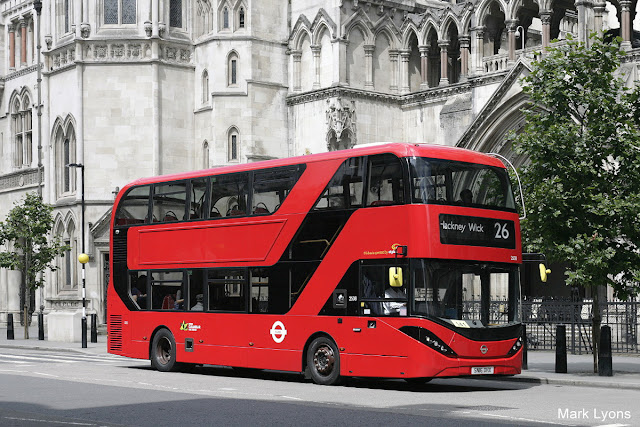 Bus passengers have criticised Transport for London (TfL) over a "mistimed" announcement designed to stop people falling over on board.
The warning, "Please hold on, the bus is about to move", is supposed to sound just before buses pull away from stops.
But a technical glitch means many warnings sound after the bus has started moving.
Some passengers have branded the idea "annoying and useless", but TfL said it would make journeys safer.
It said about 3,000 people were injured each year by slips, trips and falls on London buses.
TfL said many of these happened "because people have shopping in one hand and phones in the other".
But it accepted that the new warnings "have not quite got the timing right yet".
The alert is currently triggered by a computer that sends out the message after the average amount of time a bus would spend at a bus stop.
So for passengers on buses that spend less time at a stop, the alert does not sound until the bus is moving. 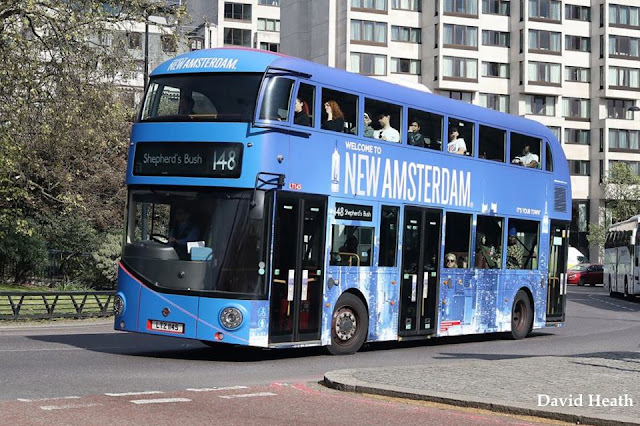 TfL said that if customers did not like the alert scheme, it can be withdrawn, but that the aim is to "make safety even better".
Many customers have taken to social media to vent their frustration at the mistimed messages.
Nathan Wade, from East Finchley, north London, posted a tongue-in-cheek video on Twitter to highlight the error.
The children's residential worker, 30, said: "I do have sympathy for people that have been injured on the bus.
"I have seen it before where older people have nearly fallen over because the bus has pulled away too quickly.
"However, I don't think telling passengers to 'Please hold on, the bus is about to move' is going to help with that, even if the timing issue could be resolved." 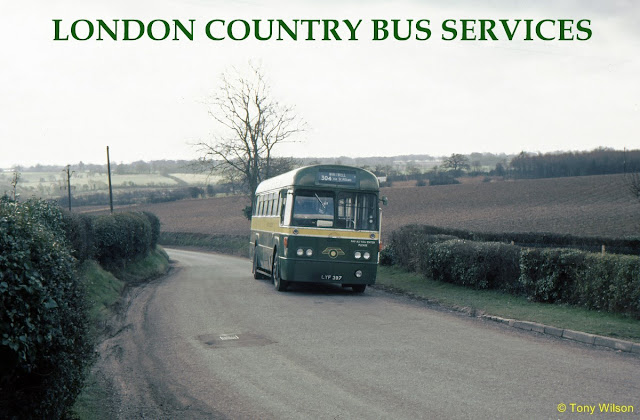 London Country Bus Services during the National Bus Company era, feature in the latest album on the flickr site. This can now be viewed by clicking  here