The London Overground Gospel Oak to Barking line is set to fully reopen on Monday 15 January, after extra closures meant the timeline to upgrade work was delayed by months.
The installation of new overhead electric lines by Network Rail has been completed meaning new longer electric trains will run from spring 2018. 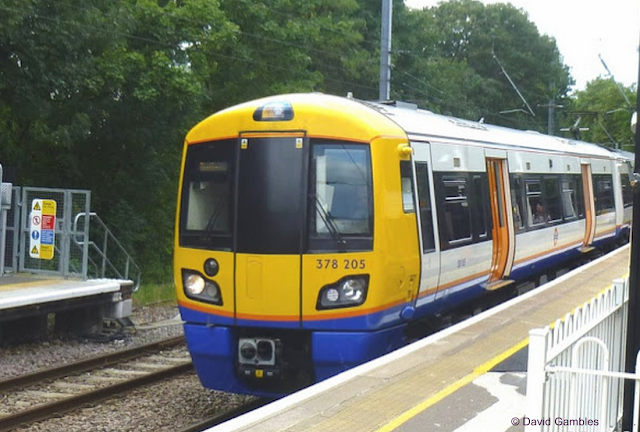 When services resume, Network Rail said the existing two car diesel trains will be used until the new four car electric trains have been fully tested and driver training complete.
The upgrade was originally supposed to cost around £130m but that rose to £172m, after a number of issues cropped up. Some of the structures carrying the overhead lines were incorrectly designed and could not be installed at the planned locations. Further delays were caused by the late delivery of materials and structures.
Transport for London (TfL) had said that the electrification work would finish last summer, but that was then pushed back to January 2018. 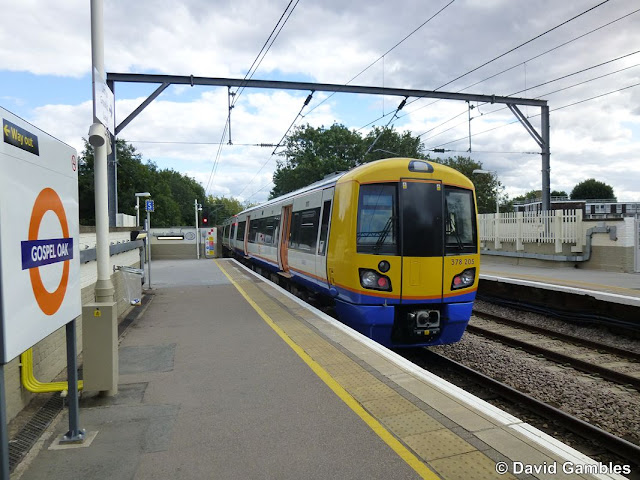 The electric trains have increased capacity and feature walk-through carriages, air conditioning, live network information screens and better reliability.
Network Rail's route managing director for Anglia, Meliha Duymaz, said passengers on the line "are set to benefit from a transformational, once in a generation upgrade with a new fleet of longer, electric trains so that twice as many people can travel comfortably, once line testing is complete".
Passengers will get services running every 15 minutes throughout the day until late evening, and at least every 20 minutes after 10pm.
Jonathan Fox, TfL’s director of rail and sponsored services, said: I welcome the return of services to the Gospel Oak to Barking line and would like to thank customers for their patience while Network Rail completed this stage of the electrification works. A period of testing of the new electrified line will now take place ahead of introducing new, more reliable and longer electric trains in the spring. 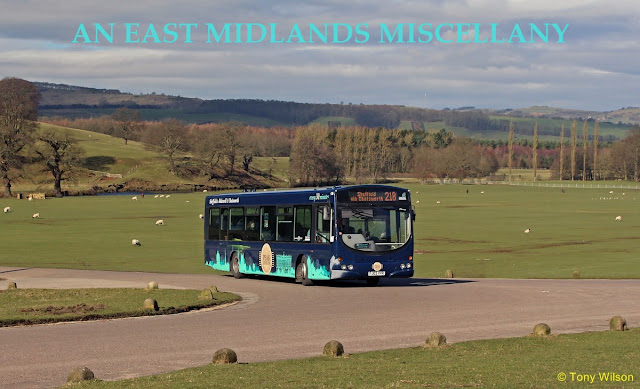 A veritable variety of buses and coaches over several decades from the East Midlands area are now contained in an album, which can now be viewed by clicking   here