Local buses could be replaced by Uber-style services, says Grayling


Local buses could be replaced by “Uber-style” rides, the transport secretary has said, sparking a backlash from Labour, trade unions and campaigners.
Chris Grayling told local government leaders that the future of local buses was a more bespoke service, suggesting on-demand models similar to the ride-hailing app could be used more widely to bridge funding gaps. 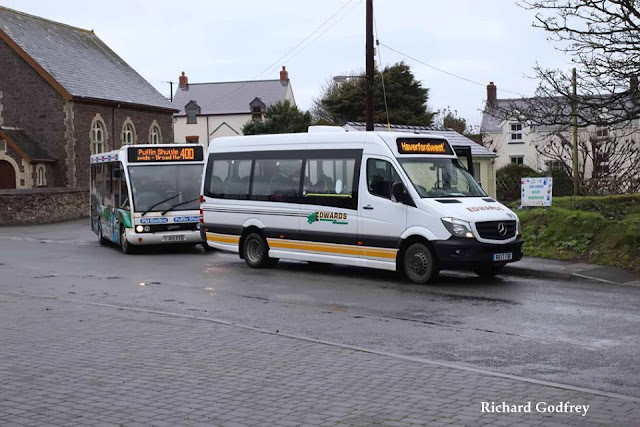 The transport secretary made his comments in a meeting with the chairman of the Local Government Association, Lord Porter, and the chair of its transport board, Martin Tett, in October. The minutes were published this week.
Funding for buses across England and Wales has been cut by 33% since 2010, while passenger numbers have fallen to a 10-year low and fares have soared above inflation.
Asked how to address the funding gap, Grayling “suggested that the nature of bus provision is likely to change over the coming years, with more Uber-style, demand-led services replacing traditional services”.
Labour said the comments were the equivalent of telling people “let them take taxis” and that it was not the right way to address the chronic underfunding of bus services.According to the minutes of the meeting, Tett said switching to an Uber-style model made sense up to a point and had been trialled, but that such services needed to be accessible for all people.
Andy McDonald, the shadow transport secretary, said: “For many people, especially the young and the elderly, those living in rural areas and those who do not own a car, bus services are a lifeline. But rather than addressing the buses crisis, Chris Grayling’s solution is to say ‘let them take taxis’. Nobody wants to see Uber replacing local bus services except Chris Grayling.”
The Unite trade union also expressed concern. Its national officer for passenger transport, Bobby Morton, said: “In Grayling’s warped view of the UK’s transport needs, he now sees an unregulated and expensive bus service, probably only operating at peak times, as the transport holy grail. He is completely out of touch with ordinary people and their daily transport needs.” 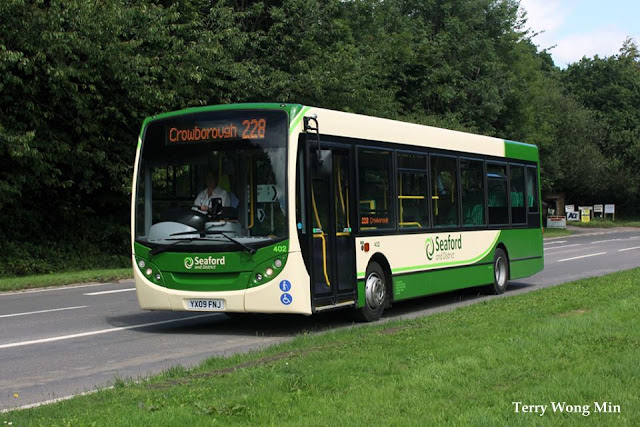 Research in the Campaign for Better Transport’s Buses in Crisis report found that 63% of local authorities had cut funding for buses since 2010, and almost half had withdraw some services.
The report said local authorities in England and Wales had cut £78m in funding for bus services and reduced or withdrawn more than 2,400 routes since the Conservatives came power.
The campaign has, however, previously suggested there could be some value in demand-responsive services, It cited Bwcabus, a pre-bookable bus service operating in Carmarthenshire and Ceredigion in rural west Wales, and Arriva launched ArrivaClick, an on-demand service for Sittingbourne, in March.
Companies such as Uber and Lyft have trialled services that closely resemble buses. Lyft runs a regular service called Shuttle in San Francisco and Chicago, offering passengers a fixed-fare route in a shared vehicle, much like a public bus.
Uber trialled UberHop in North American cities including Toronto and Seattle, but the services have ceased. It still runs in the Philippines capital of Manila.
Campaign for Better Transport’s chief executive, Stephen Joseph, said: “Uber and Lyft will not be interested in providing services in some of the rural areas where even taxis are disappearing. Mr Grayling is right to say that technology can transform bus services in the future, but he needs to focus on and tackle the decline happening now in local transport services of all kinds, in part due to funding cuts.
A Department for Transport spokesperson said: “Like all modes of transport, technology is changing how we travel and can offer better and more flexible journeys for all commuters.
“Buses are vital for communities, connecting people, homes and businesses and we have given councils extra powers to work in partnership with bus companies to improve the service passengers expect and deserve.” 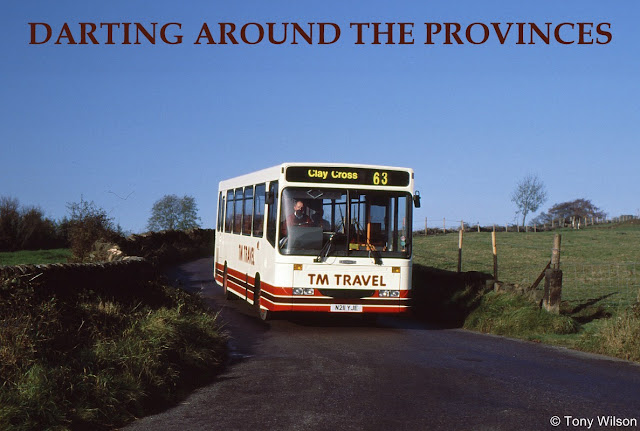 Attention for the latest album on the site is the long serving Dart out in the Provinces, with examples from Alexander, Dennis and TransBus. These can now be viewed by clicking  here