Around 40 per cent of London's Tube network is about to get a significant boost in frequency and reliability, after Transport for London wrapped up a successful test of new signalling over the weekend.
Engineers from TfL and Thales worked on testing trains on a new computer-based signalling and control system between Hammersmith and Edgware Road, which will be the first section of the Tube to go live with the new signalling system next summer. 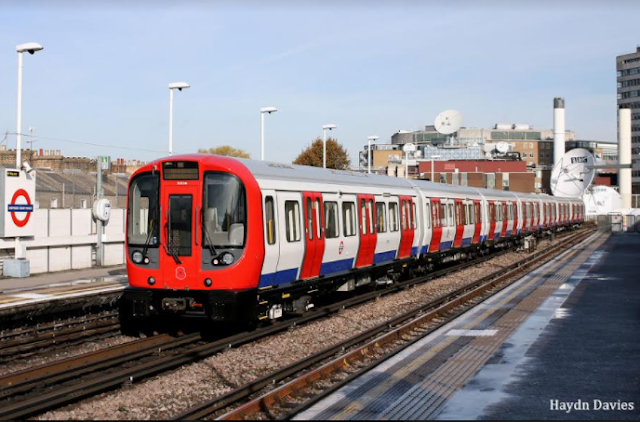 The new system will allow trains to run closer together on the Circle, District, Hammersmith & City and Metropolitan Lines, which TfL said will mean a more frequent service and shorter waiting times for customers.
Similar technology, allowing thousands more passengers to be transported each hour, is already used on the Jubilee and Northern Lines.

The new signalling system is part of a large modernisation programme across the Circle, District, Hammersmith & City and Metropolitan Lines, with the entire work set to be completed in 2023 to boost capacity and reliability. 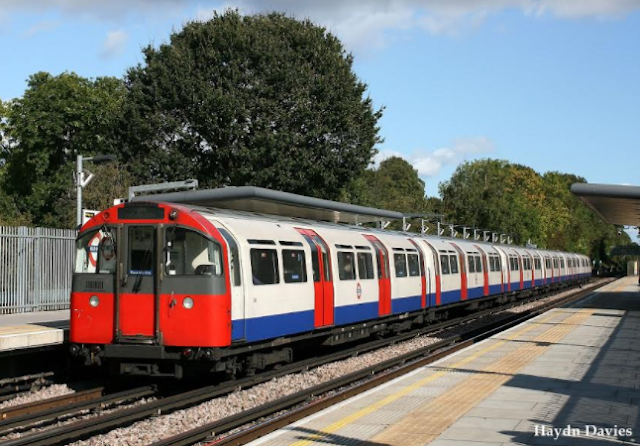 New signalling will be complete across central London in 2020, which will be followed by increased trains in central London and to Barking during peak times, and then more trains on the Metropolitan Line at peak times.