THE RECORD for the fastest transatlantic flight by a conventional airline has been broken by a low-cost carrier.
A Boeing 787-9 Dreamliner operated by Norwegian Airlines flew from New York to Gatwick in just five hours and 13 minutes.

The flight, carrying 284 passengers, arrived in London 53 minutes early at 9.57pm on Monday 15th January.
Strong tailwinds over the Atlantic pushed the aircraft to a top speed of 776mph during the 3,500-mile flight.
The subsonic record is believed to have previously been held by a British Airways Boeing 777-200 jet which flew from New York to London in five hours and 16 minutes in 2015.
Norwegian Airlines captain Harold van Dam said: “The 787 Dreamliner is a pleasure to fly and it’s a great feeling to know that we have set a new record in this aircraft.
“We were actually in the air for just over five hours and if it had not been for forecasted turbulence at lower altitude, we could have flown even faster.”
The tail fin of the aircraft features a portrait of aviation pioneer Amy Johnson, who was the first female pilot to fly solo from Britain to Australia in 1930.
The quickest transatlantic passenger flight was set by Concorde - which flew at more than twice the speed of sound - at two hours and 52 minutes in 1996. 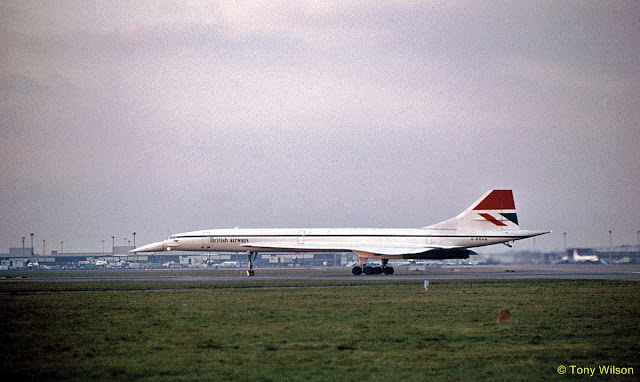 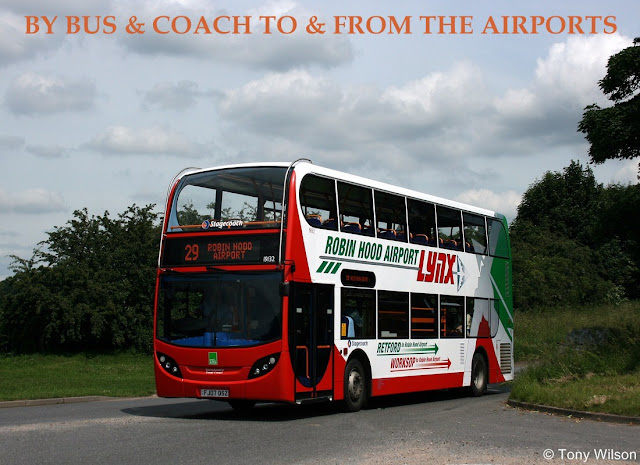 And on the subject of flying, the latest album on the Focus Flickr site focuses on bus and coach services to and from UK airports. This can now be viewed by clicking  here