West Midlands Amsaldo T69 trams to be Sold Off

The original fleet of Midlands Metro trains is to be auctioned off.
Transport for West Midlands (TfWM), part of the West Midlands Combined Authority (WMCA) will sell of its Amsaldo T69 trams, which were taken out of service back in 2014. 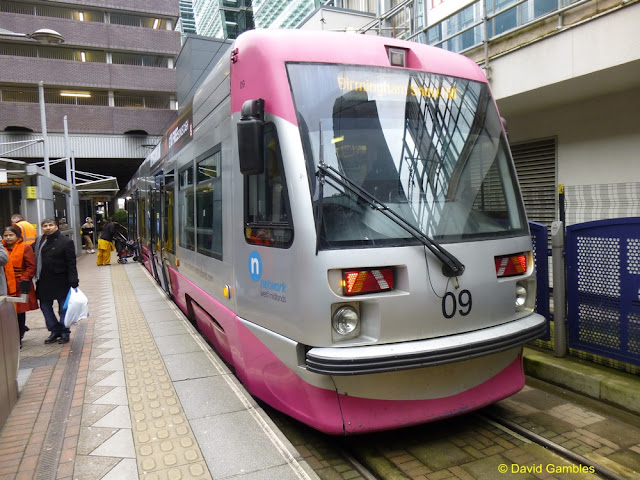 The trams, which served the Midland Metro between Birmingham Snow Hill station and Wolverhampton city centre from 1998 to 2014, were phased out following the introduction of the Urbos 3 trams, which are still in use on the network.
The decommissioned trams have been housed at a depot in Long Marston, Warwickshire since.
Councillor Roger Lawrence, the WMCA’s lead member for transport, said: “They are mostly still serviceable so the auction is a good chance for someone to get themselves a bargain.” 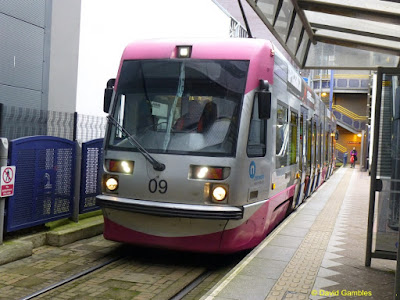 A total of 15 trams will be entered into in an e-auction in January, each with a capacity of 156 passengers.
The auction will take place on 29 January 2018 at 10am, and TfWM has said that bidders must be a registered company to take part.
There will be no reserve on the vehicles, which will be sold as seen, but bidding will be in increments of £100.
Visits to the storage facility are by appointment only. 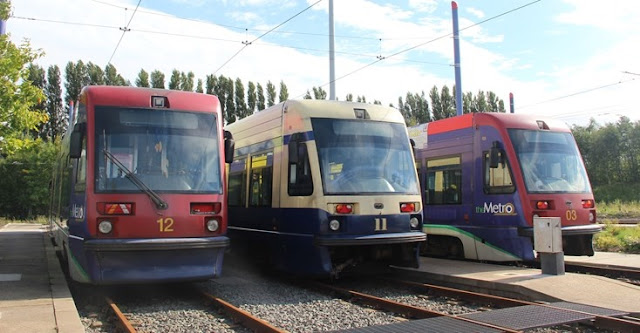 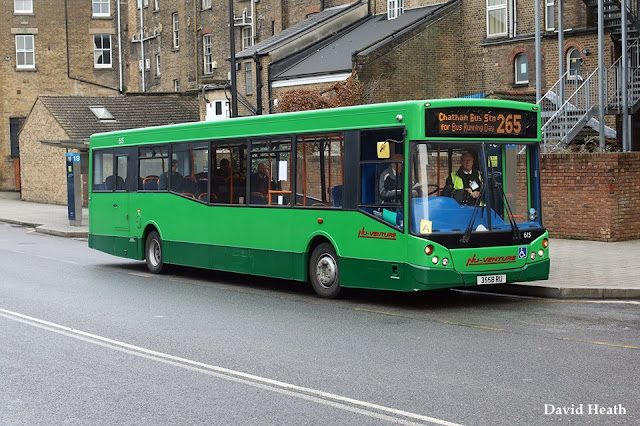 A last hurrah for 2017 on the rallying front saw a good number of buses and coaches attend an event based in Rochester, Kent organised by the Nu-Venture company. A selection of pictures captured by Chris Gaskin, Richard Godfrey and David Heath are now in an album and can be viewed by clicking  here