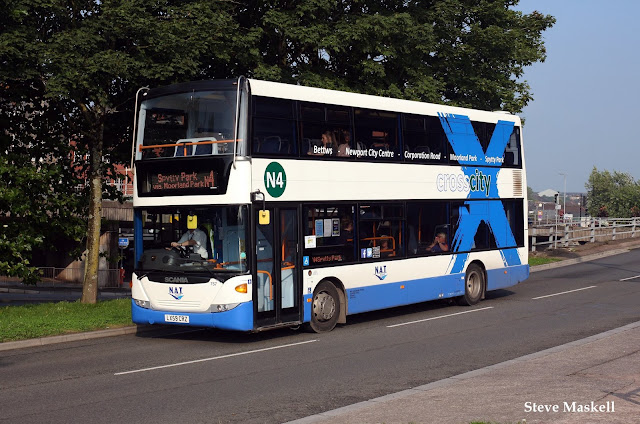 ComfortDelGro is acquiring South Wales bus and coach operator New Adventure Travel (NAT Group) for £13.4 million ($25.0 million) to expand its bus and coach operations in UK.
Based in Cardiff, NAT Group currently operates a fleet of 117 buses and coaches across four depots in Cardiff, Swansea, Newport and Pontypridd.
The group operates commercial and contracted scheduled bus services, local coach contracts, as well as private hire and holiday work in UK and Europe.
Currently, the group has significant inter-city and executive coach operations outside of London, but this acquisition will be its first bus operations outside of London.
Metroline, ComfortDelGro’s wholly-owned subsidiary, is the second largest public scheduled bus operator with a fleet of 1,700 vehicles. 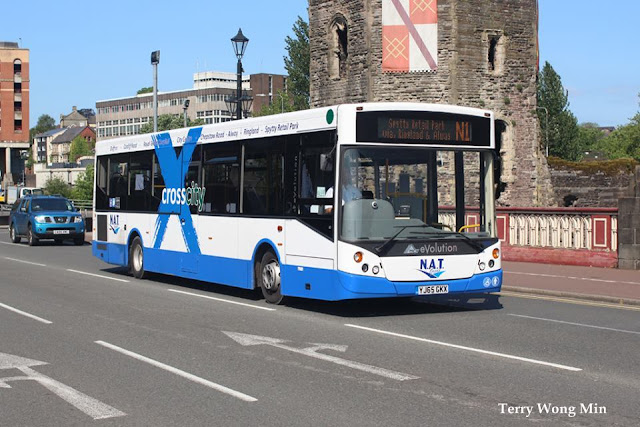 Yang Ban Seng, managing director/group CEO of ComfortDelGro says, “We have been operating bus and coach services across the UK and Ireland for close to two decades. With this addition of NAT Group, we are broadening our footprint into Wales, and expanding the bus operations outside of London which has always been our strategic intent.” 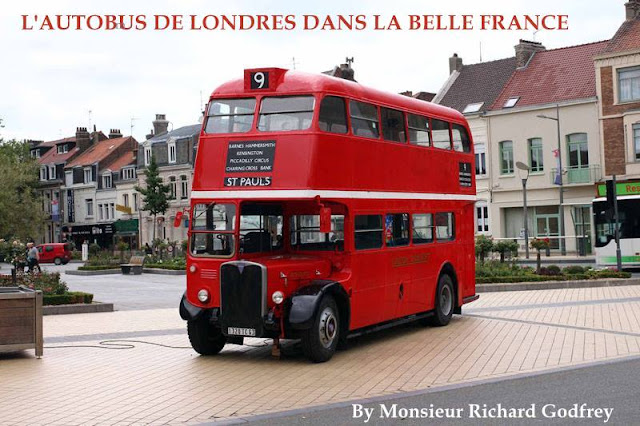 Staying with a mildly London connection, the latest album on the Flickr site focuses attention on six London buses that provided the residents and visitors in Calais, a taste of the English capital city's transport from the past. During the summer of 2017 five AEC Regent (RT-class) and one AEC Routemaster (RM-class), crossed the Channel. The Regents were used on static display, whilst the Routemaster provided tours of the town. The pictures therein have been kindly provided by Richard Godfrey and can now be viewed by clicking  here