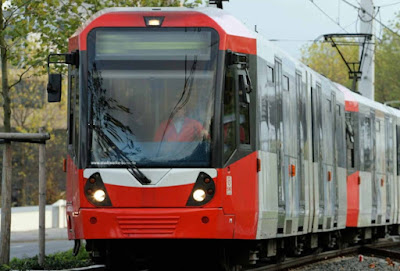 Five cities – Bonn, Essen, Herrenberg, Reutlingen and Mannheim – will benefit from the trial “at the end of the year at the latest” according to proposals drawn up by the Federal government.
German and British ministers were among those countries’ summoned to Brussels last month to explain to the European Commission why they had continued to break EU rules on toxic air pollution and what they would do to fix the problem. 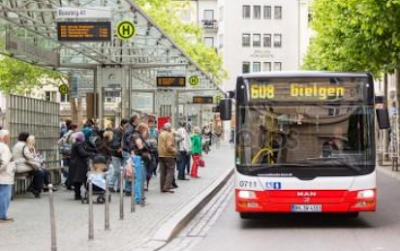 “We are considering public transport free of charge in order to reduce the number of private cars,” a letter sent to the European Commission by German ministers says.
“Effectively fighting air pollution without any further unnecessary delays is of the highest priority for Germany,” the ministers added.
The letter also contains other proposals to cut pollution support for car-sharing schemes, low emissions zones in cities, and restrictions on the emissions that fleet vehicles such as buses can produce. 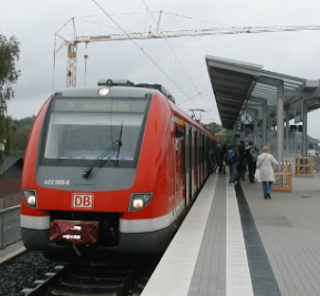 The state-run railway operator Deutsche Bahn sells an annual season ticket covering all trains running throughout the whole of Germany, the BahnCard 100, for €4,270 (£3,802) – lower than the price of many single line season tickets in Britain.
If the countries, which also include Spain, France and Italy, fail to come up with proposals they face infringement procedures from the European Commission, which could result in hefty fines for breaking EU law.