Bus drivers in London moving to another company will remain on the same pay grade under a "landmark" deal.
London Mayor Sadiq Khan launched a "Licence for London", which he said would benefit the capital's 25,000 bus drivers. 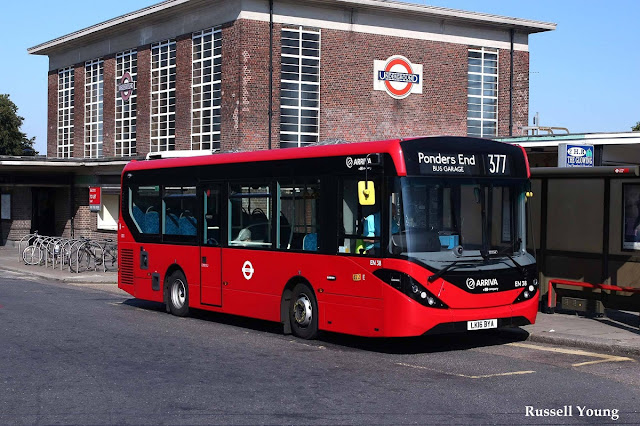 It puts an end to the previous system where drivers moving to another bus company would get lower pay.
From now on, drivers will be guaranteed a pay grade equivalent to their level of service and experience.
The move follows a previous announcement of a minimum starting wage of £23,000 a year for drivers in all London bus companies.

Mr Khan said: "I'm delighted we're now addressing a situation where a driver with the same level of knowledge, skill and experience could get paid significantly less, simply for working on a different route or moving company.
"Today's announcement shows the real progress you can make when you talk and engage constructively with workers and trade unions, rather than looking for confrontation."
Unite general secretary Len McCluskey said: "No longer will London's bus workers have to take a pay cut if they move operator and go to the bottom rung of the ladder.
"Before now, if a driver with 10 to 15 years' experience moved jobs they could end up being paid the same as someone new to the industry who had never driven a bus before." 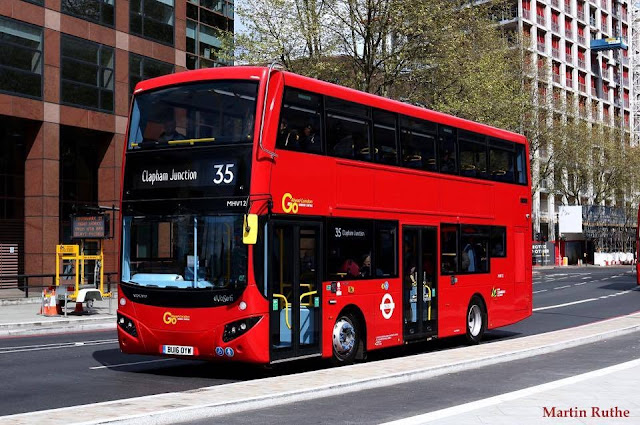